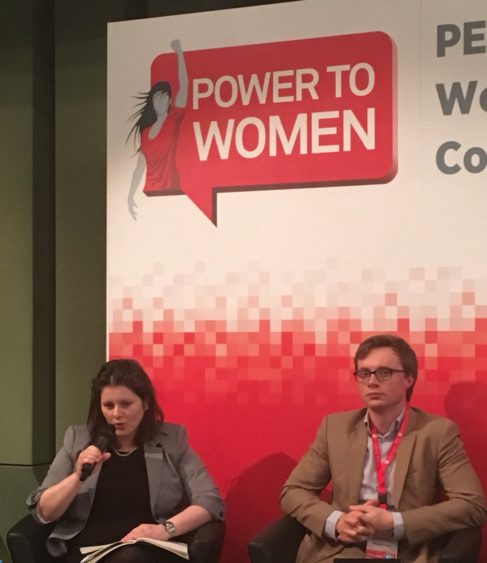 Malacova is to replace Petr Krcal (CSSD) who resigned as labour minister over a plagiarism scandal earlier this week, only three weeks after his appointment.

The second minority government of ANO leader Andrej Babis was appointed in late June. As Babis’s first one-colour cabinet failed to win the parliament’s support, ANO made a pact with the Social Democrats and gave them five ministries. Nemcova had to give her post to Krcal as a result.

Malacova has been heading the section of administration activities and social policy of the Labour and Social Affairs Ministry since mid-2015. After the general election last autumn that the ANO movement clearly won, Nemcova replaced Michaela Marksova (CSSD) as minister.

Pravo writes that Nemcova and Malacova had very tense relations at the ministry.

Earlier this year, Nemcova filed 11 criminal complaints over suspected serious mistakes made at the ministry under her predecessor Marksova. Two of the complaints have been shelved.

According to Blasko, Marksova and Malacova hired external experts for the assessment of the distribution of subsidies distributed by the ministry, although the work should have been done by the ministry’s employees.

Blasko told Pravo Malacova was one of six official responsible for these mistakes.

Malacova said she did not have a chance to see the criminal complaint concerning her. She said she would comment on the case only after her meeting with President Milos Zeman next week. Zeman usually meets all new candidates for ministers before their possible appointment.

Povsik told Pravo that the audit ordered by Nemcova had not revealed anything that would give a reason to file criminal complaints. “This is a strange game that Nemcova plays,” he said.

Marksova told Info.cz news server on Thursday that Nemcova and her supporters bullied employees. Nemcova and Blasko “threatened nearly all of them from deputy ministers to assistant clerks, they intimidated them,” Marksova said, adding that they yelled at Malacova that they would get her in prison.

Marksova and Malacova worked together both at the ministry and in the CSSD for several years.