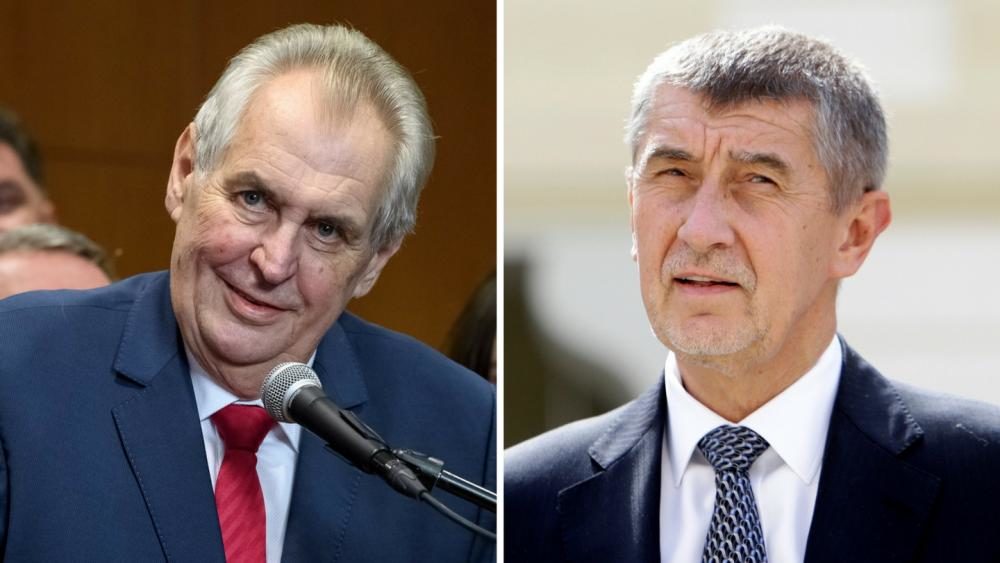 Babis said he would inform Zeman about the ANO and CSSD’s proposals for ministers in their nascent minority government on Sunday.

Hamacek said after the one-hour meeting that Babis would inform Zeman about the Social Democrats’ candidates for ministers, including Poche, to create space for their meetings with the president.

Babis also said he was completely clear about all names of the ministers for his ANO movement in the cabinet, but he did not elaborate. It is only clear that current outgoing Justice Minister Robert Pelikan (ANO) will not be among the nominees.

Babis first said today that he would not propose Poche for foreign affairs minister to Zeman due to Poche’s different ideas of tackling migration. Babis said it would be pointless to nominate Poche since not only Zeman, but also the Communists (KSCM), who should tolerate the nascent ANO-CSSD minority government in a confidence vote in the Chamber of Deputies, rejected him.

This would stir up a constitutional crisis, Babis said, adding that Poche should not insist on the ministerial post.

Hamacek said he and Babis had not discusses today whether the PM would officially propose Poche for minister later, as they had not dealt with constitutional steps yet. Zeman should only be informed about the candidates on Sunday, Hamacek added.

The five ministers for the CSSD on the list are the same names that the CSSD leadership approved recently, Hamacek said.

He refused to anticipate the situation where Babis would not nominate Poche for diplomacy head in his cabinet.

Babis confirmed Hamacek’s words that he would not go to the Sunday meeting with Zeman with proposals for appointment, but that he would only bring the list of nominations for ministers by the possible coalition partners, ANO and the CSSD.

“I will not propose the government, but I will inform the president about the nominations,” he said.

Hamacek is of the view that the information could create space for Zeman’s meetings with the candidates, including Poche.

Babis points out that the problem with Poche is nothing new, but he did not release it to the media and did not comment on the CSSD proposals for ministers.

The CSSD was informed about the objections the KSCM and the president raised to Poche at the meetings dealing with his nominations, Babis said.