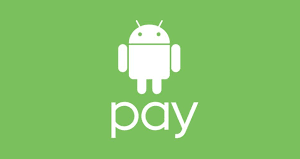 Google is expected to announce the launch of Android Pay at a press conference in Prague on November 14th.  Komercni banka is currently beta testing the app and is thought to be among the launch partners. Android Pay will be available to Android mobile users running Android 4.4 and above on mobile devices equiped with […] 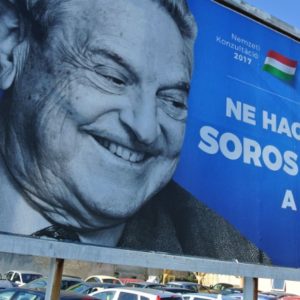 How Hungary Has Become Putin’s Trojan Horse to Weaken Europe

The following article was originally published by Anna Nemtsov in the Daily Beast:   Russian President Vladimir Putin has some key allies in the European Union. In some countries, they are outliers, even fringe elements. In some, like France and the Netherlands, they made impressive bids for power before, finally, they failed. But in Hungary, […] 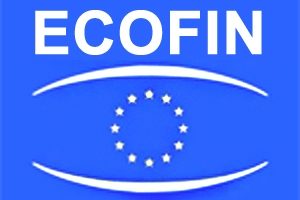 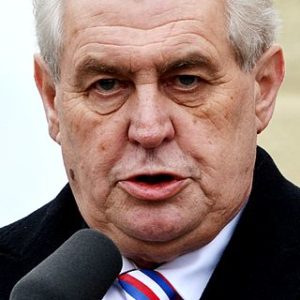 The EU’s latest stance on anti-Russian sanctions ‘looks hypocritical’ and demonstrates Brussels’ ambivalence, Czech President Milos Zeman said on Thursday night in a TV Barrandov broadcast.   “I assert that the European Union’s decision to announce anti-Russian sanctions was a foolish thing to do. Now other [European politicians] say the same,” he said. “The United […]