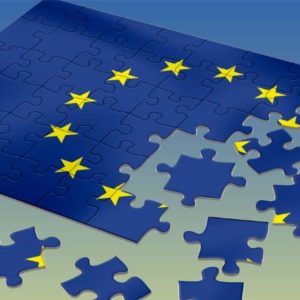 Prague, Dec 16 (CTK) – The European Union in its present form is losing its breath and anti-immigration parties should take advantage of it and defeat the EU from within with their project of Europe of sovereign nations in the 2019 European elections, French far-right politician Marine Le Pen said in Prague today.   Institutions […] 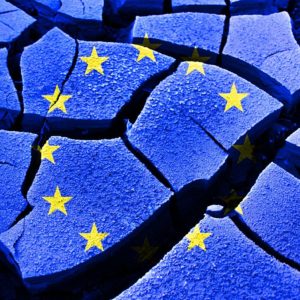 Prague, Dec 16 (CTK) – The parties from the Europe of Nations and Freedom (ENF) group in the European Parliament called for cooperation of sovereign states, rejected the present form of the EU and warned against a Muslim colonisation at a press conference held with their Prague meeting today.   French National Front leader Marine […] 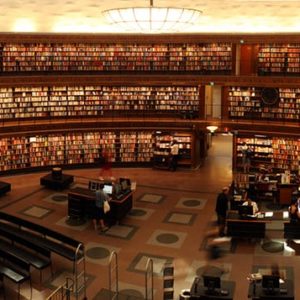 Prague, Dec 16 (CTK) – The number of foreigners at Czech universities who come from Russia, Ukraine and Kazakhstan has been increasing and they formed nearly one fourth of the foreign students in the Czech Republic in 2016, according to the latest data of the Czech Statistical Office (CSU).   Last year, 14 percent of […] 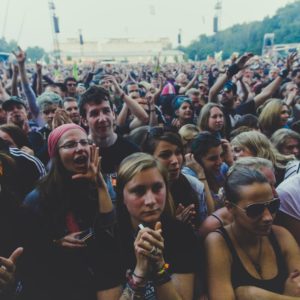 Prague, Dec 15 (CTK) – A crowd of about 300 protested against the meeting of European anti-migrant parties from the Europe of Nations and Freedom (ENF) group that will be organised by Czech populist leader Tomio Okamura (Freedom and Direct Democracy, SPD) in Prague this weekend.   The protesters met in the afternoon, distributing fliers […] 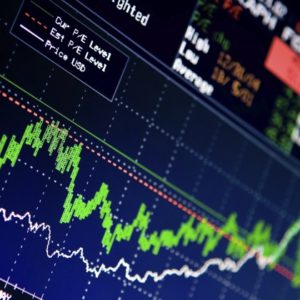 Prague, Dec 15 (CTK) – Prague is the sixth most developed region in the European Union, surpassing Paris, Stockholm and Vienna with its gross domestic product per capita, representatives of the Czech Statistical Office (CSU) said at today’s press conference referring to 2015 data.   Last year, Prague accounted for a quarter of the total […] 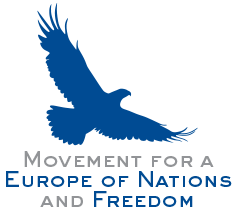 European far-right leaders including Marine Le Pen and Geert Wilders will gather in Prague this weekend for a controversial conference likely to be met with protests from groups fearful that xenophobic populism is on the rise in the Czech Republic. The meeting of the rightwing Europe of Nations and Freedom group in the European parliament is […]

Babis Says No to Migrant Quotas

Brussels, Dec 14 (CTK) – The Czech Republic should not convince the European Commission to withdraw its legal complaint against it over its rejection of quotas for the redistribution of migrants by accepting some refugees, Prime Minister Andrej Babis told journalists during the EU summit today.   This is a matter of principle, Babis said. […] 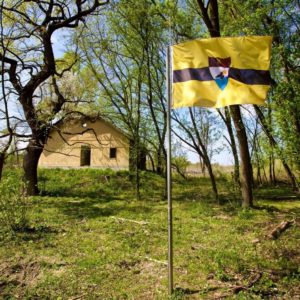 Prague, Dec 14 (CTK) – The self-proclaimed state of Liberland, which was declared by Czech Vit Jedlicka three years ago in a border area between Serbia and Croatia claimed by neither of the two countries, has 150,000 citizens now, Jedlicka has told reporters.   According to Jedlicka, Liberland’s president, almost half a million people showed […] 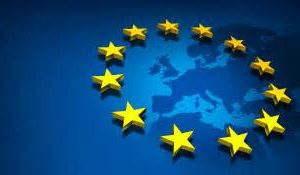 Babis Dials Back his EU Bashing

Prague, Dec 13 (CTK) – The main priority of foreign policy will be a better position of the Czech Republic in the European Union that should be more heard in Europe, Prime Minister Andrej Babis said after inaugurating new Foreign Affairs Minister Martin Stropnicky (both ANO) today.   “We must have stronger ambitions in Europe […]