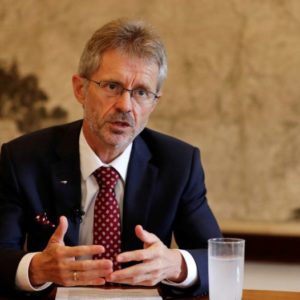 China will ban all members of Senate President Milos Vystrcil’s Taiwan delegation, state-owned China Daily reports, citing unnamed Chinese officials familiar with the situation. According to these sources, they will also not allow Czech companies whose representatives were in the delegation to enter their market. The daily wrote that Vystrčil was accompanied in Taiwan by […] 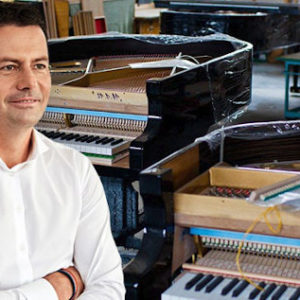 Czech billionaire Karel Komárek announced that his family foundation purchased pianos from Petrof after a Chinese customer canceled their order in protest of Senate President Miloš Vystrčil’s visit to Taiwan. The foundation will distribute the eleven pianos to Czech schools. The shipment of pianos to China is worth 200,000 euros. According to the president and […] 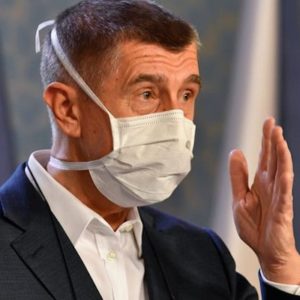 Babis Tells WHO To ‘Keep Quiet’ In Twitter Rant

Czech Prime Minister Andrej Babis lashed out at the World Health Organization (WHO) in a Twitter rant on Tuesday after they warned against his plans to scale down COVID-19 contact tracing. Babis said that the WHO should ‘keep quiet’ because it was initially slow to recognize the pandemic. Babis has said tracing may be narrowed […] 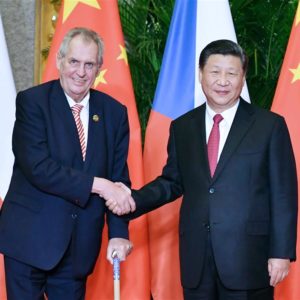 At Monday’s meeting, the President’s Chancellor Vratislav Mynář assured the Chinese ambassador to the Czech Republic that President Miloš Zeman would not invite the head of the Senate, Miloš Vystrčil, to a meeting of the government officials. The president announced this on Prima television on Sunday, saying that Vystrčil did not respect the president, prime […] 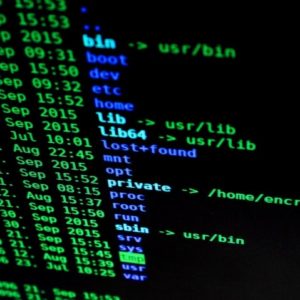 The Czech cybersecurity service says Russian backed hackers launched multiple attacks on strategic institutions in the Czech Republic. In the annual report for 2019, the National Office for Cyber and Information Security (NÚKIB) drew attention. The Office did not specify which institution was attacked. Czech Radio Radiožurnál reports. According to the NÚKIB report, the number […] 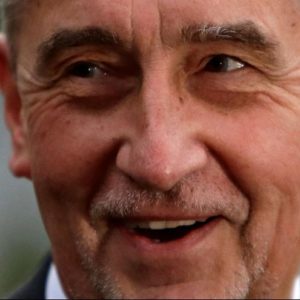 The Ministry of Justice denied a request to review a ruling by the Regional Council of Central Bohemia in Andrej Babis’ conflict of interest. Transparency International (TI) initiated the review after Supreme State Attorney Pavel Zeman confirmed Andrej Babis controls Agrofert and is in a conflict of interest. However, the ministry says the anti-corruption organization […] 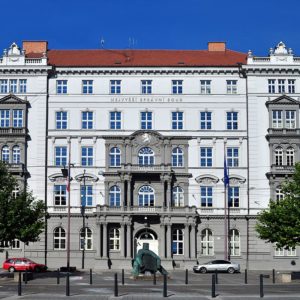 The Supreme Administrative Court ruled that the construction of a new runway at Vaclav Havel Airport Prague may not proceed. The court said the plans were not detailed enough, and an environmental assessment of the planned runway is needed. The request was submitted by the airport and the Central Bohemian Region and the Directorate of […] 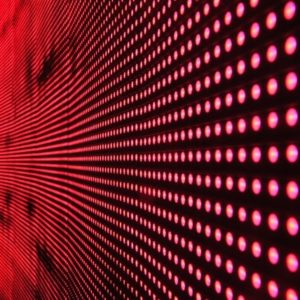 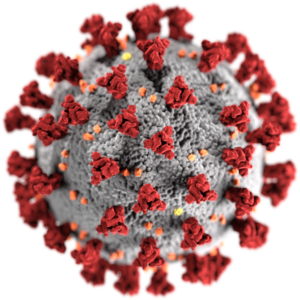 In a bid to curb the spread of COVID-19 this fall, Czechs will be required to wear face masks in indoor public spaces such as shops, post offices, public transport, and schools. The measure is intended to prevent the spread of a new type of coronavirus after the beginning of the school year, which brings […]