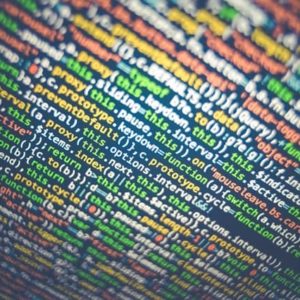 China was behind a major cyber attack at the Czech Foreign Ministry last year, the Czech intelligence agency, NUKIB said in a report released on Wednesday.   Without providing details, the intel agency known as NUKIB said the attack “was almost certainly carried out by a state actor or a related group,” with “a Chinese […] 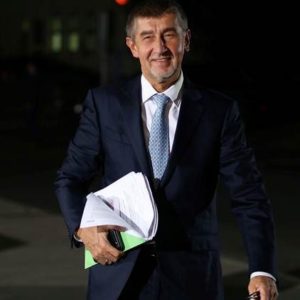 Prime Minister Andrej Babis will attend the United Nations General Assembly in New York this week. Babis said he has scheduled a meeting with Ukrainian President Volodymyr Zelensky to discuss bilateral relations. The annual event opens on Tuesday. The Czech government said Babis would address the gathering on Wednesday as a stand-in for President Milos Zeman. Trade […] 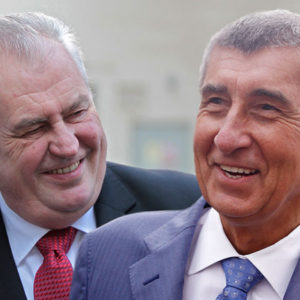 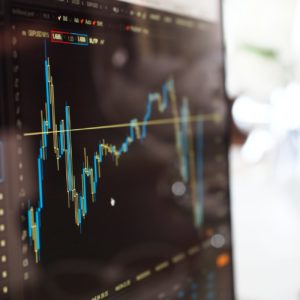 A Czech national development fund, backed by the country’s four biggest banks (CSOB, Komercni banka, Ceska sporitelna and UniCredit Bank), is expected to launch by the middle of 2020 with initial financing of 7 billion crowns.   Banks signed a memorandum of cooperation on Thursday on launching the fund, which will be aimed at investing […]

The Prague state attorney said on Friday that the investigation into Prime Minister Andrej Babis and his family for subsidy fraud has been dropped.   The investigation into accusations that Babis, his family members and others had manipulated ownership of a farm and convention center to win European Union subsidies more than a decade ago […] 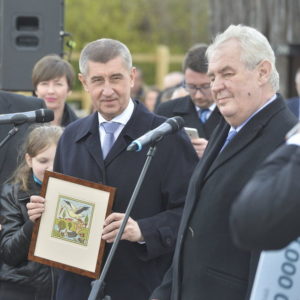 The state attorney on Monday halted the investigation into EU subsidy fraud by Andrej Babis, according to Denik N. The prosecutors office said its opinion of the case has “changed” but declined to provide further details. While authorities said they won’t comment further until the review is over, Prague prosecutor’s spokesman, Ales Cimbala, told public […] 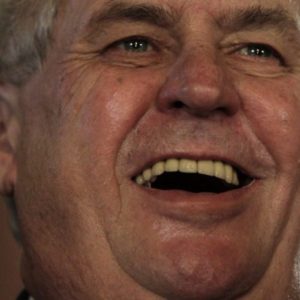 President Milos Zeman has appointed Lubomir Zaoralek Culture Minister bringing an end to the three month long crisis.   Mr. Zaoralek said his priority will be filling the leadership positions at the National Gallery in Prague and the Olomouc Museum of Art. The firing of the heads of these institutions led to his predecessor Antonin […] 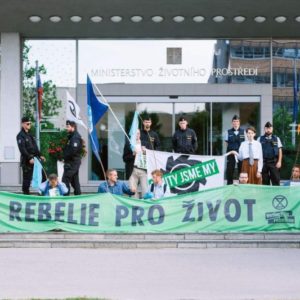