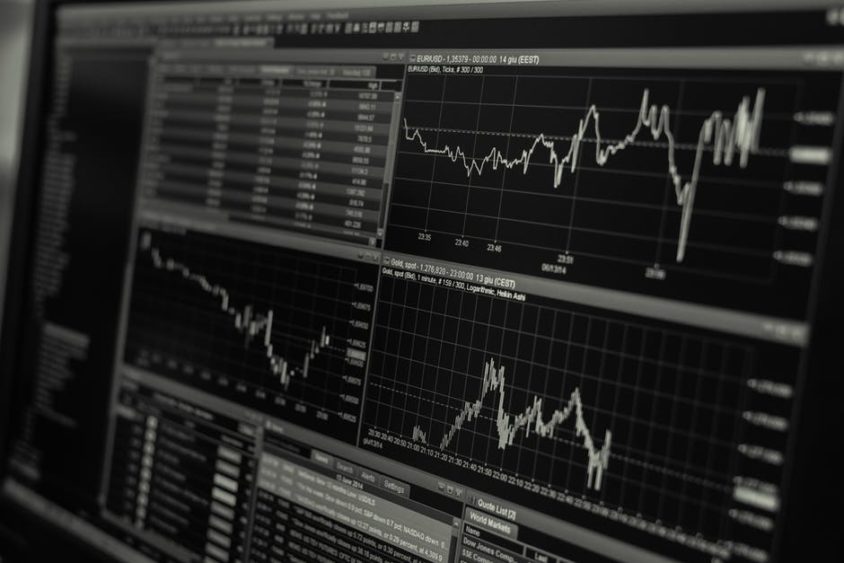 Škoda Transportation and Škoda Vagonka will supply up to 60 RegioPanter electrical units to České dráhy (ČD). The total value of the contract can be up to CZK 9.6 billion. According to the signed framework agreement, partial purchase agreements will be concluded.

According to the president of Škoda Transportation Petr Brzezina, the group has produced over 50 RegioPanters for ČD in recent years, including InterPanter units, and dozens more are in production. “These state-of-the-art trains carry passengers not only in most regions of the Czech Republic but also in Slovakia and soon in Latvia,” he said.

“We anticipate the delivery of the first pieces in the course of 2023. We will always order only as many units from the framework contract as we will have secured financing in the form of contracts with customers,” said Václav Nebeský, CEO and head of the ČD board of directors.

The consortium offered modern 1st and 2nd class units with a capacity of almost 240 seated passengers. Trains built at a maximum speed of 160 kilometers per hour will also be safe and reliable thanks to Europe’s state-of-the-art ETCS signaling equipment. They will be fully air-conditioned, equipped with an audiovisual system, sockets with a USB port for power, wi-fi, and a camera system, the spokesman said.

“The single-story units of the new generation of RegioPanters significantly improve the quality of rail transport. That’s why we also managed to break into the European market with them,” said Tomáš Ignačák, Deputy Chairman of the Board of Directors of Škoda Transportation. The group now produces 25 cars for Slovakia, 32 for Latvia, 37 for the South Moravian Region, and another 31 cars for ČD. “At the plants in Pilsen and Ostrava, we are investing hundreds of millions in expanding and innovating their production and hiring more employees,” he added.

The units will have barrier-free boarding with plenty of space to transport people in wheelchairs, prams, bicycles, or bulky luggage. The wide entrance door and low-floor boarding allow for convenient and quick passenger changes, Tobrman added.

Škoda Transportation, with 5,500 employees, is the largest group dealing with transport engineering in Central and Eastern Europe. In April 2018, it was 100% controlled by the PPF group. Last February, one of Škoda’s original shareholders, Michal Korecký, a member of the Supervisory Board, bought a 10% stake. The group includes the Škoda Vagonka in Ostrava, manufactures trains, locomotives, trams, trolleybuses, and metro cars. Its consolidated revenues last year reached ten billion crowns and were 16 percent lower year-on-year.