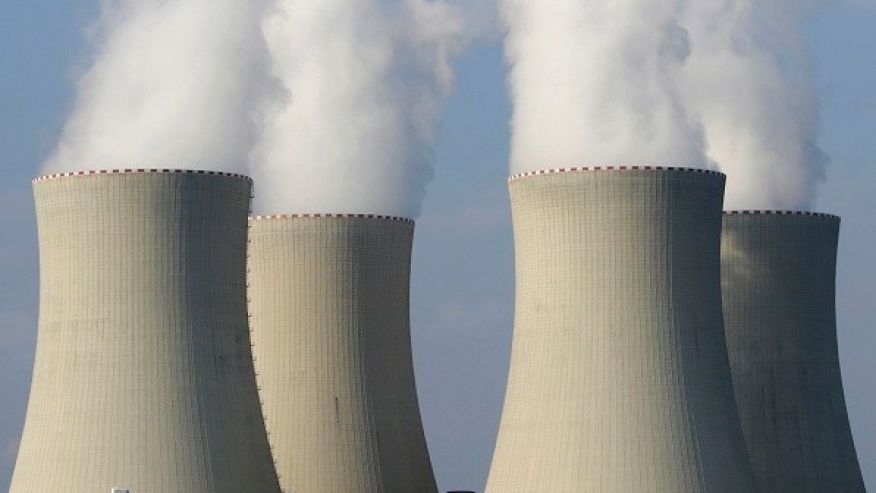 A similar suit was lodged by Inercom at the end of last month, Novak said.

CEZ signed a contract on the sale of its Bulgarian assets to Inercom in February. The value of the deal is estimated at EUR320m (Kc8.2bn). The contract has raised doubts whether such a small company can finance and manage these strategically important energy assets. There were also some doubts about funding the big acquisition.

The regulator said in July the transaction might help Inercom establish a dominant position on the Bulgarian market, which would have a negative impact on competition.

CEZ has found the decision unsubstantiated, which is why it decided to lodge the suit, said Novak.

Inercom filed its own suit, he added.

CEZ will analyse the situation on the Bulgarian market in the autumn, Novak said.

Talks with India Power, a bidder which ranked second in the tender for the sale of CEZ assets, are not under way, he added.

CEZ has Inercom, the winner of the tender. If the situation changes CEZ will enter into talks with the other bidder, “however, it’s premature to say so nowadays,” Novak said.

CEZ, the largest Czech energy company that is majority owned by the state, has also initiated an arbitration procedure against the Bulgarian government, demanding hundreds of millions of euros in damages as it allegedly failed to protect its energy assets in the country.

CEZ entered the Bulgarian market at the end of 2004. Its distribution company supplies electricity to more than three million Bulgarians at present.