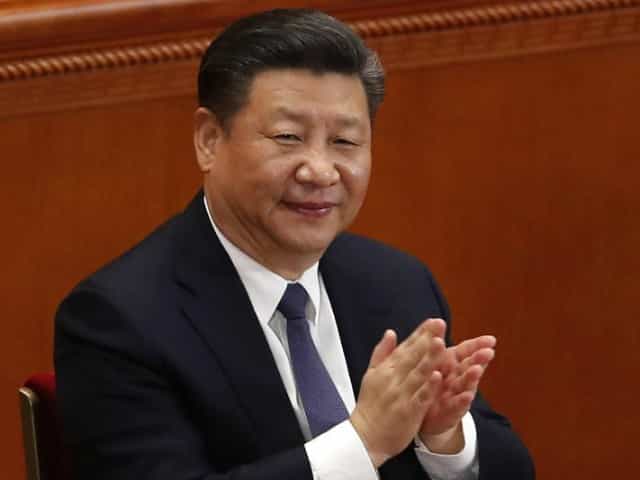 China’s Ministry of Culture and Tourism has warned Chinese tourists not to travel to the Czech Republic due to the rapid spread of COVID-19. The China Daily stated this on its website.

The South China Morning Post noted that Beijing justified the warnings about travel to the Czech Republic due to increasing number of coronavirus cases in the European country.

The warning comes amid escalating tensions between the two countries over Czech Senate President Milos Vystrcil’s trip to Taiwan. Vystrčil became the highest-ranking Czech politician to visit Taiwan in the last 16 years.

However, Beijing considers Taiwan to be part of China and opposes any official trips by foreign politicians to the island. Chinese Foreign Minister Wang I warned, among other things, that he pushed for a high price for violating the principle of one China.

Since 1 March, when the first cases of coronavirus infection appeared in the Czech Republic, 36,188 infected patients have been recorded. Nearly 21,300 of them were cured of the disease, and 456 people with COVID-19 died. There were 19 deaths in the past week. There are now 14,438 infected in the Czech Republic, mostly with a mild course of the disease. Two hundred eighty-eight people are hospitalized with COVID-19, of which 69 are in severe condition. This follows from current data from the Ministry of Health. According to the local authorities, the situation in China is calm. The country has been reporting low increases in recent days.