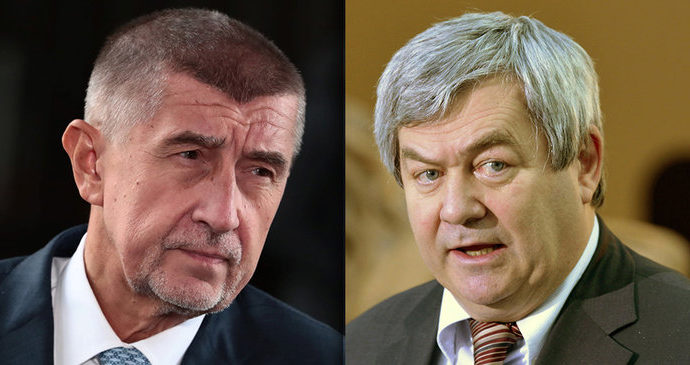 The Czech position would be harmed if the Communist stances on issues closely related to the Czech anchoring in the EU and the EU future started markedly influencing the government, he said.

Telicka said this concerned “issues of foreign and security policy, the relation to Russia or the issue of media freedom.”

Prime Minister Andrej Babis (ANO) and the Czech Social Democrats (CSSD) may form a minority government that would be kept afloat by the KSCM. President Milos Zeman reappointed Babis as prime minister on Wednesday. The CSSD will announce on June 15 whether it will form a government with ANO or not.

Telicka was elected to the European Parliament for ANO in 2014 and was its foreign policy expert, but he stopped cooperating with the movement last autumn, saying ANO changed its stances on European affairs.

Telicka said neither the Communist support for the government nor the fact that PM Babis has been criminally prosecuted over a suspected EU subsidy fraud are optimal, but the Czech Republic would not stand out because government parties in other EU countries have negative images as well.

If the policy statement of the next Czech government focused on the future and the position of the country, its security and competitiveness, if it were critical yet constructive and the country moved in the main stream and did not deviate to extremes, the Communists would gradually become an acceptable party, Telicka said. However, this is very unlikely to happen, he added.

A government relying on the KSCM would harm the Czech political culture because the country would move away from some European values, Telicka warned.