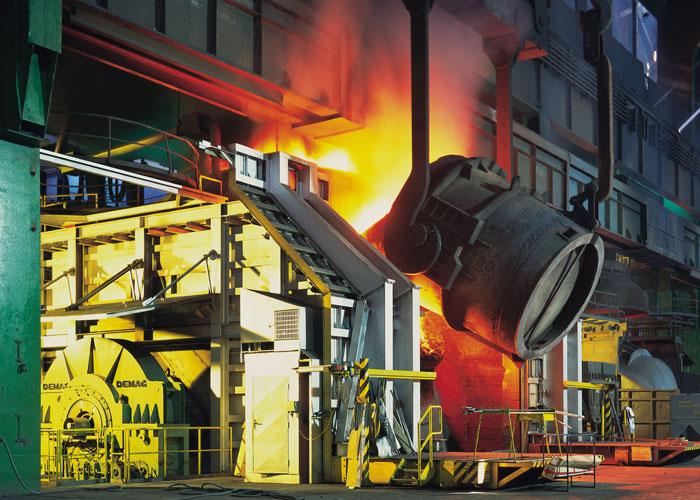 The German group bought the steel maker via OAM Ozdi Acelmuvek of Hungary, which is part of Max Aicher, Biztweet said.

The price of the transaction was not disclosed.

Within the bankruptcy proceedings, the bank expects to get a payment consistent with its share in the proceeds from the sale of the assets including the cost of the assets management, said Cerny.

The amount of money the bank should get will be known after the end of the bankruptcy proceedings, which must be preceded by an incidental dispute settlement, he said.

The Czech bank had attempted to sell its claim against SSM, but failed.