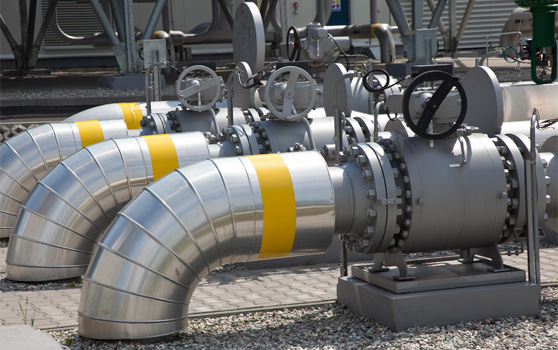 The Innogy brand will remain in the Czech Republic even after the sale to the Hungarian company. The current contracts and prices of the energy company will not change either.

The acquisition of Czech Innogy is an essential step for the MVM Group to expand in Central Europe.

E.ON acquired a stake in Innogy, while RWE retained Innogy’s renewable energy business and acquired E.ON’s assets in that sector. Last year, E.ON offered to sell Innogy’s gas and electricity activities in the Czech Republic. The reason was an attempt to dispel the Commission’s fears that it could gain a dominant position on the European market by taking over part of Innogy.

MVM owns a nuclear power plant, steam-gas, and solar power plants, a network operator in Hungary and is also active in the gas market.

Innogy’s share in gas distribution in the Czech Republic in previous years was about 85 percent. Among the largest competing companies in the Czech Republic are, for example, Pražská plynárenská or E.ON, which still operates independently in southern Bohemia. The competition also includes companies that otherwise specialize more in electricity supply, such as ČEZ, Bohemia Energy, and others.