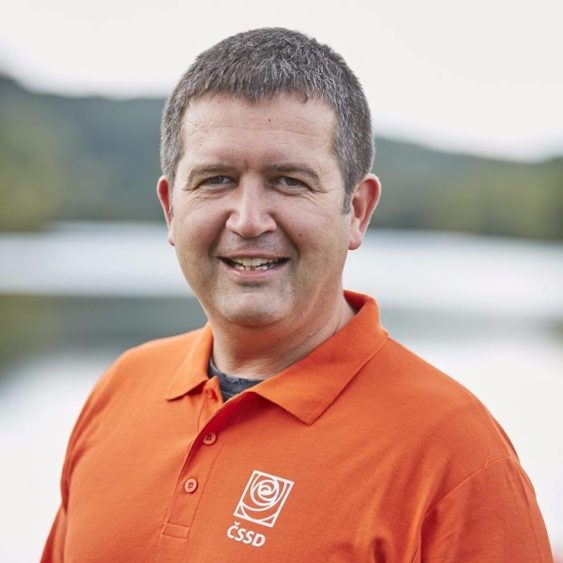 Hamacek said Babis had known beforehand that the Social Democrats would nominate MEP Miroslav Poche (CSSD) for the foreign minister.

President Milos Zeman has said he will never name Poche to the post. Babis is also critical of Poche’s nomination.

Hamacek called on Babis to observe the agreements.

Recently, a Social Democrat referendum decided on forming a minority government along with ANO with the Communist backing.

“I expect to learn from Babis who are the candidates for ANO to have a complete picture of the government team,” Hamacek said.

“In this stage, we have reached the position that the individual candidates will be speaking with Zeman. Due to this, no major shifts can be expected before the meetings take place,” Hamacek said.

He said he had not planned any meeting with Communist leader Vojtech Filip.

“I have nothing to add. Now we are waiting for the meetings of Zeman with the individual candidates. Poche is scheduled to meet Zeman. I hope the positions will be explained and the project will be finished,” Babis said.

Filip said at the weekend if Poche were the foreign minister, the KSCM would be unable to support the minority government of ANO and the CSSD.

Hamacek criticised Babis for having rejected Poche after the result of the referendum was announced.

“The Social Democrats have done everything what they were expected to do and they did so in a transparent fashion. We published the candidates for the ministers and the referendum took place, while our members knew who our candidates were as did Babis. Now it is up to the rest to observe the pacts,” he added.

Hamacek said the dispute was a misunderstanding, adding that he expected to discuss the affair at a meeting with Zeman.

“I think the questions and embarrassment can be dispelled. I do not think that Poche is a major problem of the future government because he wrote some article some time ago,” Hamacek said.

Zeman argues that as an MEP, Poche wrote an article with a positive approach to migrants and their redistribution quotas in 2015.