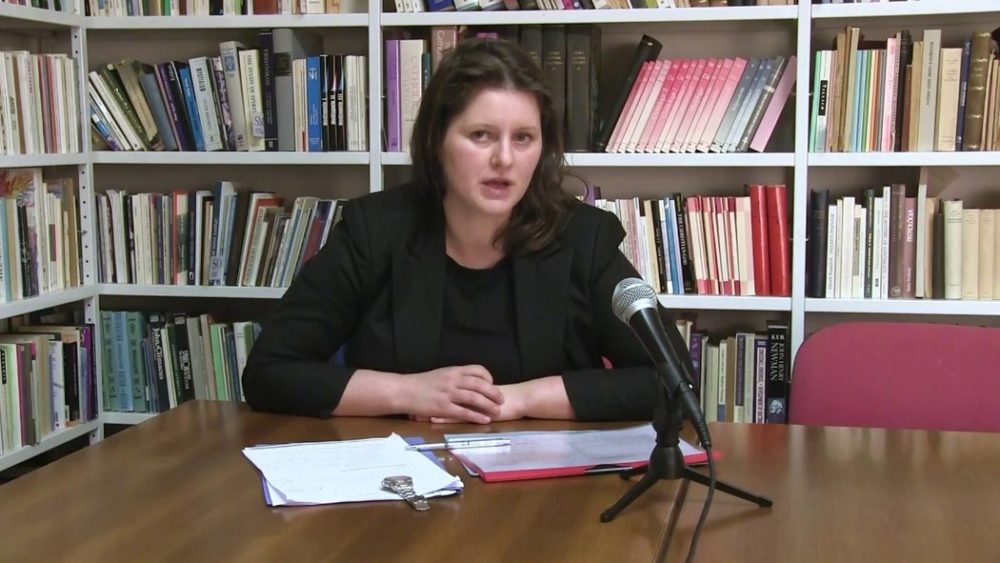 Krcal said he offered his departure because he does not want his case to burden the CSSD, the brand-new ANO-CSSD government and also his family and health.

Hamacek has proposed that Prime Minister Andrej Babis (ANO) nominate Malacova, head of the Labour and Social Ministry’s department for family policy and the policy of ageing, as new minister.

On Monday, server Seznam Zpravy.cz reported that the thesis Krcal defended at the Bata University in Zlin, south Moravia, in May 2007 contained a number of pages evidently copying older texts by other authors.

President Milos Zeman will discuss the situation at the head of the Labour and Social Affairs Ministry with Babis after a regular meeting of his team of advisers at the presidential chateau in Lany near Prague on Saturday, Zeman’s spokesman Jiri Ovcacek told CTK today.

Zeman meets his advisers regularly. This time, the debate will focus on the state budget and will also be attended by Babis and Finance Minister Alena Schillerova (for ANO).

“After the meeting, the president will discuss the question of the Labour and Social Affairs Ministry with the prime minister,” Ovcacek said.

Krcal told an extraordinary press conference today that under normal circumstances, he would not consider his fault as crucial as to threaten his position as minister.

“However, in view of the current political situation and the hard efforts that were needed to form a government enjoying parliament’s confidence, I don’t want to pose a burden,” Krcal said, alluding to the birth of the ANO-CSSD minority cabinet, its appointment on June 27 and its gaining of parliament’s confidence last Thursday, almost nine months after the October 2017 general election.

Apart from the government and the CSSD, Krcal does not want to endanger his family and health. “In the past, I went through a severe oncological disease in connection with stress,” he said.

Hamacek thanked Krcal for his decision and for the work he has done so far.

“I respect his decision and I accepted his offer to resign,” Hamacek said.

He said he had told PM Babis that he will propose Malacova for minister on behalf of the CSSD.

“She is an expert, a member of the CSSD, and she has been working at the ministry, so it will be no problem for her to take the baton over from Petr Krcal,” Hamacek said.

A special programme for plagiarism detection found copied older texts in 14 percent of the text of Krcal’s thesis, Seznam Zpravy.cz wrote, but added that there are in fact many more parts in the thesis with contents very similar to or identical with other authors.

Malacova, 37, worked as the head of the EU institutional communication department at the Government Office for one year in 2014-2015. Before, she represented the Czech Senate Office in the European Parliament for two years.

Malacova majored in political science at Johann Wolfgang Goethe University in Frankfurt am Main (2002-2007) and in political economy of Europe at the London School of Economics (2014 -2016).

She is the wife of Ales Chmelar, the state secretary for European affairs.

The CSSD has five seats in Babis’s 15-seat cabinet, but only four ministers, since Hamacek holds the posts of interior minister and also interim foreign minister as a result of President Milos Zeman’s refusal to appoint the CSSD nominee, MEP Miroslav Poche, to the latter post.