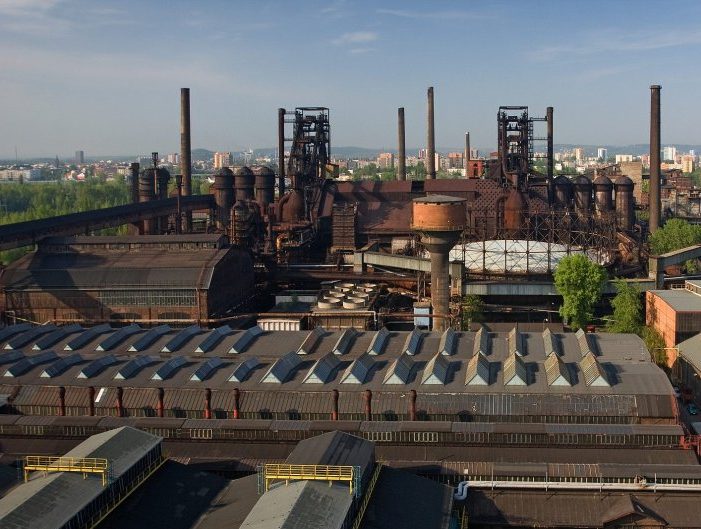 The management ascribes the worsening to extraordinary accounting operations linked with economic development of the individual subsidiaries, she added.

“The bottom line was significantly influenced by extraordinary operations. In particular adjustments to financial investments at the level of over Kc3bn had a large impact,” Kijonkova said.

The adjustments were made for companies designed for sale or those in problems, she added.

Besides that, at the time when the financial statement for 2017 was processed, adjustments for claims on subsidiaries for Kc1.4bn had to be taken into consideration, Kijonkova remarked.

“Vitkovice wants to cover the loss partly from retained profit from previous years and the rest by a share capital cut in the form of lowering the nominal value of Vitkovice a.s. shares by Kc290 to Kc10 apiece,” she said.

The business results and loss covering will be discussed at an extraordinary general meeting which, according to the invitation published today, is to take place on August 21.

Vitkovice a.s was earlier the umbrella for energy, legal, logistic and other services for Vitkovice Machinery Group.

In the past years, some of the group’s companies got into financial problems. They were solved by restructuring, sale or entry of investors.

Now less than 2,000 people work in the group. “The people have not lost their job. They are just no more registered in the group’s structures,” Kijonkova explained.

The drop in workforce was also influenced by the separation of Cylinders Holding with around 1,000 employees, she added.

The name Vitkovice Machinery Group is not used any more, now there is Vitkovice a.s. and its sbusidiaries, Kijonkova noted.