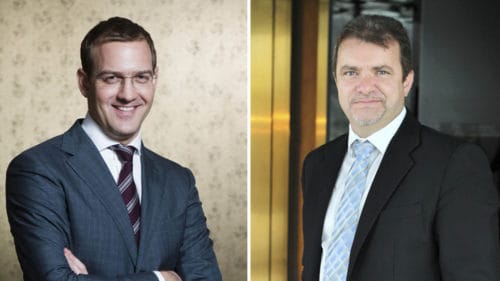 EPGC exercised a call option to buy 44,950,974 ordinary shares in Metro AG from Haniel. EPGC said the transaction would go through on November 6, 2019. Křetínský and Tkáč’s company previously held 17.52 percent of Metro.

EPGC will seek more seats on the Board. While keeping call options to buy more ordinary shares held by Haniel.

Kretinsky and Tkac first invested in Metro in 2018

EPGC bought a stake in Metro AG in 2018 when its shares fell to record lows due to weak earnings in Russia. The once large-scale retailer restructured in recent years, focusing even more on the wholesale business. They sold Kaufhof department stores and spun consumer electronics off into Ceconomy AG.

EPGC submitted a takeover bid to Metro AG in mid-June. At the time, they offered EUR 16 per share of the company. But, Metro management and its shareholders rejected the takeover. The bid valued the entire company at EUR 5.8 billion (roughly CZK 148 billion).