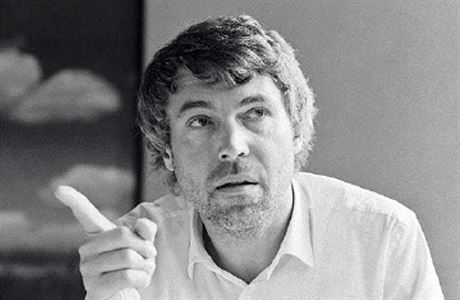 Pirate Senators ask US Congress and CME shareholders to investigate the sale of CME to PPF.

CME signed an agreement with PPF Group subsidiaries last October to allow PPF to dominate the media business. However, the sale is contingent on the approval of CME shareholders, the European Commission, and regulators in some of the countries where CME operates.

Pirate lawmakers turned to their American counterparts and asked them for their views on the matter and to discuss possible significant risks. They point out, for example, the alleged attempt to manipulate the academic sphere and the public space by PPF-funded Home Credit-funded entities. The aim of the manipulation was to influence public opinion in favor of China, says Wagenknecht. Home Credit has previously stated that it did not hire or ask services in the Czech Republic to promote the interest of a foreign country.

“PPF Group has grown into one of the largest Czech companies in thirty years and today operates in 24 countries, on three continents. PPF shareholders, as well as top management, have always upheld the principles of freedom, liberal democracy and free market. In China, where thousands of other Western companies do business, we cannot deduce anything about our worldview: on the contrary, as people who have lived a considerable part of their lives in totalitarian communism, we highly respect freedom of expression. As part of the CME takeover process, PPF Group cooperates with all interested regulatory institutions and provides relevant information to everyone.”

The general meeting of CME, where the sale decision should be made, is scheduled to take place on 27 February. According to the agreement, PPF will pay $2.1 billion (CZK 48 billion) for CME.