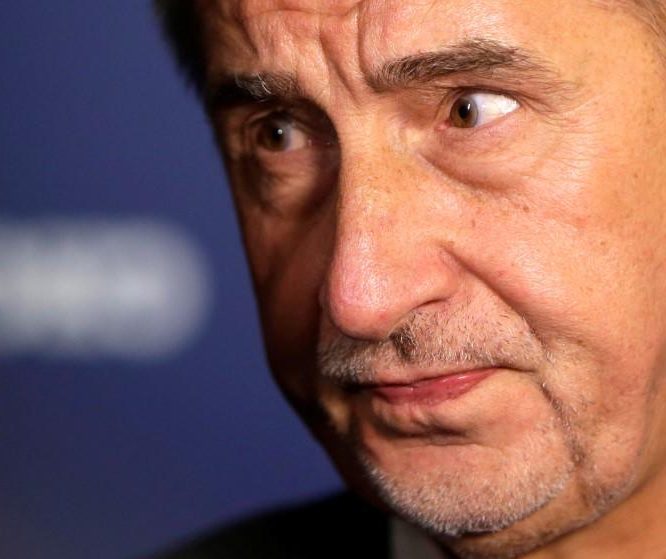 Babis will also call a meeting of the Chamber of Deputies security committee for March 15.

He said he did not trust Murin, doubting his moral and professional integrity, which was based on the documents of the High State Attorney’s Office in Olomouc, which he could not publish.

Babis said they had proven Murin’s mistakes that ought to have been punished in a disciplinary proceeding.

“However, the measure was resolved in a very unusual way in the Government Office,” Babis said.

He indirectly referred to the case Bereta, relating to information leaks from ongoing investigations, which implicates Prague State Attorney Dagmar Machova and some former policemen.

Last year, Murin provided a testimony in the case.

The case is being dealt with by the Prague High State Attorney’s Office.

“I am really quite astonished that such a man is holding such a post,” Babis told journalists.

On Tuesday, the server Aktualne. cz and GIBS spokesman said Babis had asked Murin to resign twice in February.

Murin is not about resign and he intends to stay in the post, GIBS spokesman Ivo Mitacek has said.

“He will not resign, he is staying in his post of director,” Mitacek said.

The GIBS keeps working, performing the tasks given to it by the law. “In this respect, nothing changes on our part,” he added.

A GIBS director can be dismissed if facing a criminal charge or after the five-year term of office ends.

GIBS was founded in 2012 and Murin is its second director.

His predecessor Ivan Bilek resigned in 2015. Some members of the Chamber of Deputies commission for the GIBS control said his resignation was due to the political pressure.

Bilek said he himself had decided to leave.

Babis dismissed any connection between the intention to dismiss Murin and the Capi hnizdo EU subsidy fraud, in which he is implicated.