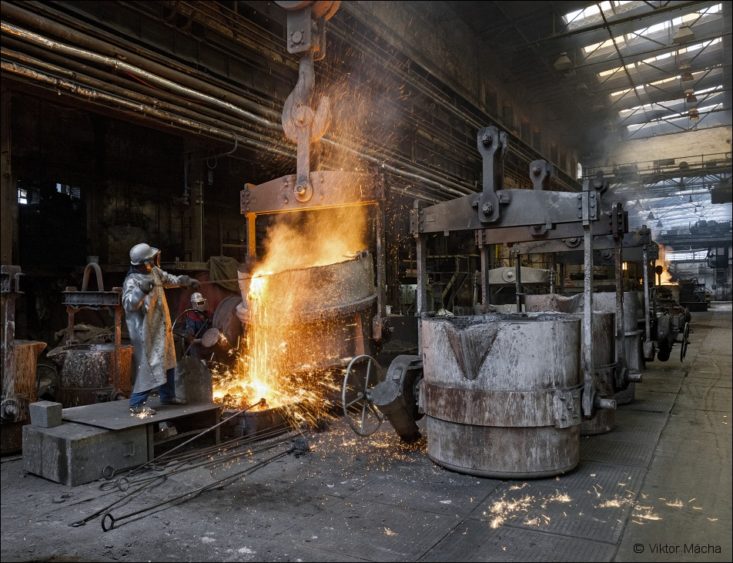 Warhols Hold told insolvency administrator Adam Sigmund that it changed its business plans and did not pay the purchase price by the set date, he added.

“The company’s management will not provide any further details on the decision,” Lukes declared.

Sigmund has confirmed this information to CTK and said he did not get any closer details from Warhols Hold, either.

Poldi and Poldi Trade were auctioned in the second attempt for Kc251m at the end of June. Entrepreneur Jindrich Vlcek and his firm Warhols Hold gained them, he was to have paid for the company within 30 days, that is by today.

In the first auction held in April, Compagnia del mediterraneo Steel company did not pay the Kc261m which it offered in the auction.

Michal Zizlavsky told CTK for the insolvency administrator that it is still necessary to wait until the auctioneer confirms that the price has really not been paid.

Costs linked with the failed auction will be covered from the Kc17m deposited by the highest bidder and what remains will be returned to the company. Zizlavsky said that the auction costs are in the order of millions of crowns.

The insolvency administrator will propose to the creditor committee, representatives of secured creditors and the court a more effective selling process, for example a tender or another type of auction with tougher rules.

“The principle that we want to recommend is that a higher amount of money be forfeited,” Zizlavsky said.

According to the Register of Companies, Poldi still belongs to Rucarto Limited group registered in Cyprus.