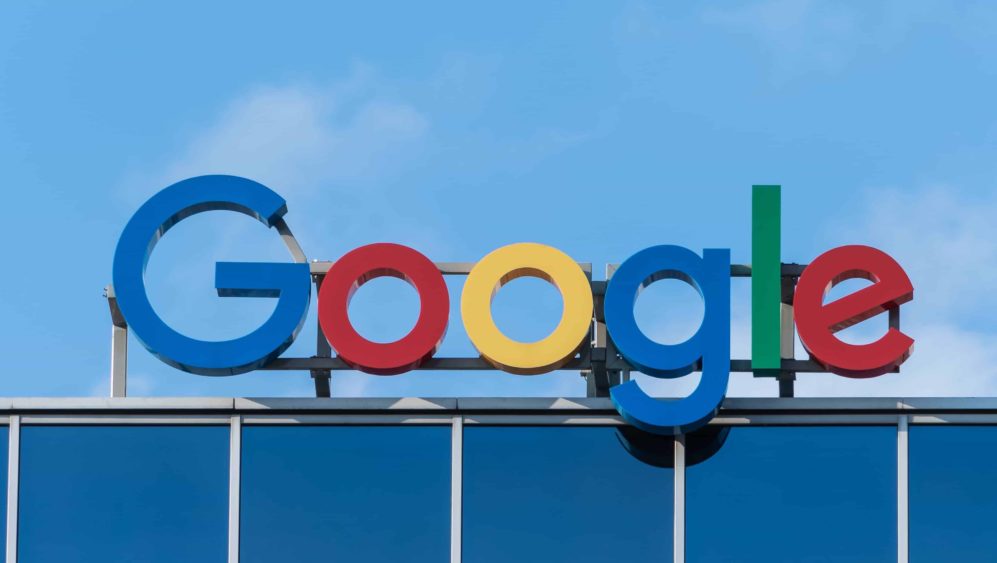 Dozens of European price comparison sites complain that Google continues to favor its own service in violation of competition rules. They demand that the European Commission (EC) take further action against the company.

As early as 2017, the EC concluded that Google had abused its dominant position to favor its own service. The EC imposed a fine of EUR 2.42 billion (almost CZK 62 billion) on the American company and ordered it to take corrective action.

A new complaint to Google was sent to the European Commissioner for Competition, Margrethe Vestager, by a group of 41 price comparison sites from 21 EU Member States. The signatories of the letter include Czech Heureka, Reuters reported.

The companies say Google has not complied with the EC regulation of 2017. “We are reaching out to you because businesses like ours are threatened by Google, which defiantly avoids compliance,” Reuters quotes in a letter.

Google operates the most widely used Internet search engine in the world. Businesses are complaining that Google is displaying its own price comparison service at the top of the search results. Which harms competition.

The EC confirmed that it had received the letter and added that it was monitoring the situation. Google said in response to the message that its competitors are already benefiting from the remedies that Google has taken following the 2017 EC decision.