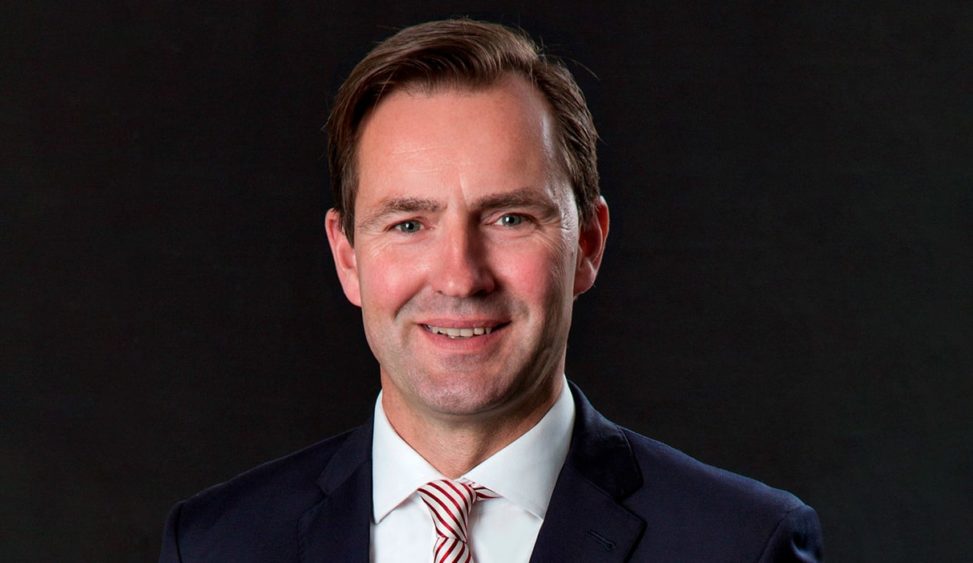 Thomas Schäfer, the former top manager of Volkswagen in South Africa, was elected the new Chairman of the Board of Directors of Škoda Auto today. The newly elected Chairman of the Board of Directors will replace Bernhard Maier. Fifty-year-old Schäfer will take over the position of head of Škoda Auto from today. Analysts expect that Schäfer will probably change the direction of the carmaker towards cheaper car classes.

Schäfer began his career in the automotive industry as a mechanical engineer in 1991 at Daimler AG. Until 2002, he worked in Germany, the USA, and South Africa in leading positions in production and quality management.

From 2002 to 2005, he co-founded DaimlerChrysler Malaysia, where he was commissioned to build and rebuild sales, manufacturing, and supply structures.

Schäfer joined the top management of Volkswagen in 2012. Since 2015, he has been the General Manager of the South African Representation, which covers the entire sub-Saharan African region. He is also President of the African Automobile Manufacturers Association (AAAM). During its five years in South Africa, Schäfer has contributed to the development of its sales network, increased the profitability of its sales offices, and led the Volkswagen, Audi, and VW Commercial Vehicles brands to a record market share of 23.5 percent.

According to analysts, Schäfer’s main task will be to change the carmaker’s further functioning. The management of the Volkswagen Group, to which Škoda Auto belongs, wants the Czech carmaker to compete for less with the Group’s premium brands, such as Volkswagen or Audi, and to focus more on cheaper cars.

The current head of Škoda Maier was called to lead the largest domestic carmaker in November 2015. During his era, Škoda launched the Kodiaq, Karoq, or Kamiq SUV models and focused on electromobility, digitalization, and connectivity. In recent days, Volkswagen director Herbert Diess told the Frankfurter Allgemeine Zeitung that Skoda was “not aggressive enough” to compete with the Koreans and the French in terms of the volume of cars sold. According to him, the carmaker must strengthen its position in affordable vehicles.

Last year, Škoda Auto delivered 1.24 million cars worldwide. It operates three production plants in the Czech Republic, produced in China, Russia, Slovakia, and India, mostly through group partnerships and Ukraine and Kazakhstan in cooperation with local partners. It is active in more than 100 markets. It employs almost 39,000 people, of which nearly 34,000 in the Czech Republic.