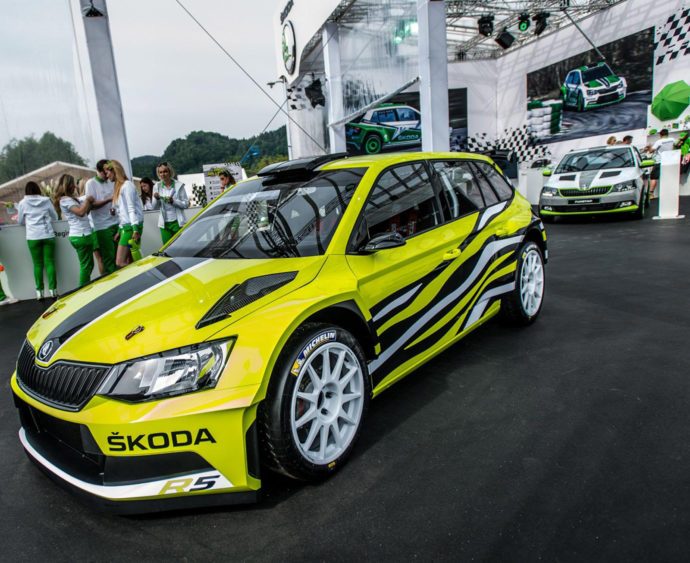 Maier has not specified what exactly Skoda Auto will produce in Germany. Skoda Fabia car bodies are now painted in Osnabruck. He did not say what will be the impact on production in the Czech Republic.

Skoda Auto’s Czech representatives said that the step does not mean moving of production from the Czech Republic.

Server Novinky.cz earlier wrote that besides Fabia car bodies, Karoq car bodies would be painted in Osnabruck as well from the end of this year.

Skoda Auto will have to invest in raising of production, Maier noted. The capacity of its plants is fully used. The company considers restructuring, construction of a new plant and further alternatives, the plans will be made clear during the coming three to four months.

Speculations appeared last year that Skoda Auto will move production of Superb model’s successor from the Czech Republic to Germany. Skoda Auto and its parent Volkswagen Group neither confirmed nor denied the speculations at that time.