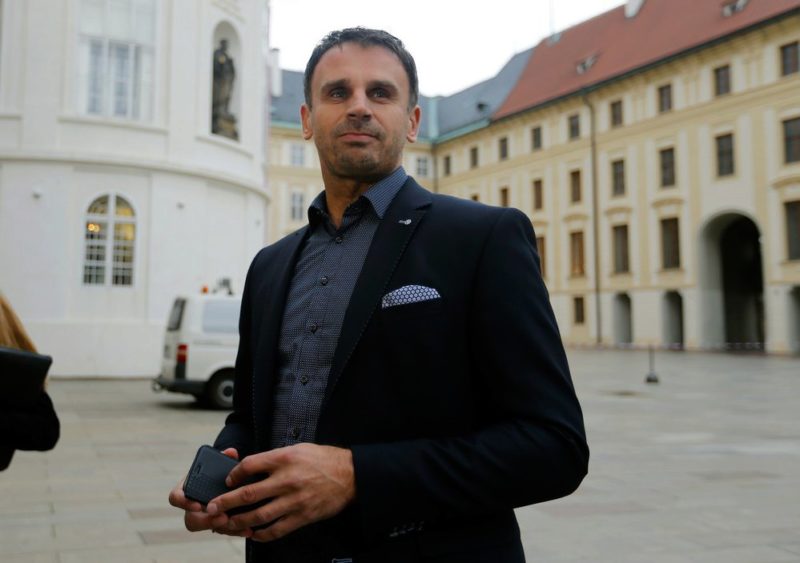 Ostrava, North Moravia, June 14 (CTK) – Jiri Zimola, a Social Democrat (CSSD) deputy chairman, told journalists today that he believed that all Social Democrat deputies will respect the result of the party referendum on whether the party should enter a government with Prime Minister Andrej Babis’s ANO.

On Friday, the result of the referendum will be announced. It has leaked from behind the scenes that the rank-and-file tend to prefer the government to the party joining the opposition.

“In the past some our deputies spoke vaguely about the way they will behave. In recent weeks, when we were speaking with them, all of them said they would respect the result of the referendum,” Zimola said.

“Hence my belief that if most Social Democrats speak for entering the government, all 15 deputies for our party will vote so,” Zimola told CTK.

In Ostrava, he visited one of the last CSSD branch whose members are only voting today.

The referendum started on May 21. Its final results will be announced by the party leader, Jan Hamacek.

The referendum ends with the vote in the last 23 local party branches today.

Zimola refused to estimate the result on the national level.

“However, there is the trend that most of the CSSD is in favour of entering the government. The information has leaked that it is around 60 percent,” he added.

The party leadership asks the party members whether they agree with the party joining the government on the conditions cited in the draft coalition pact and the draft policy statement.

If the Social Democrats approve the coalition government, the party will fill five ministerial posts.

CSSD chairman Jan Hamacek would be the interior minister. The Labour and Social Affairs Ministry would be led by its former deputy head Petr Krcal, the Agriculture Ministry by Czech Federation of the Food and Drink Industries President Miroslav Toman and the Culture Ministry by Olomouc Mayor Antonin Stanek.

The fifth ministry to go to the CSSD is the Foreign Affairs Ministry, which the CSSD wants to be headed by MEP Miroslav Poche. Zeman, however, criticises Poche for having supported the acceptance of migrants by Prague.