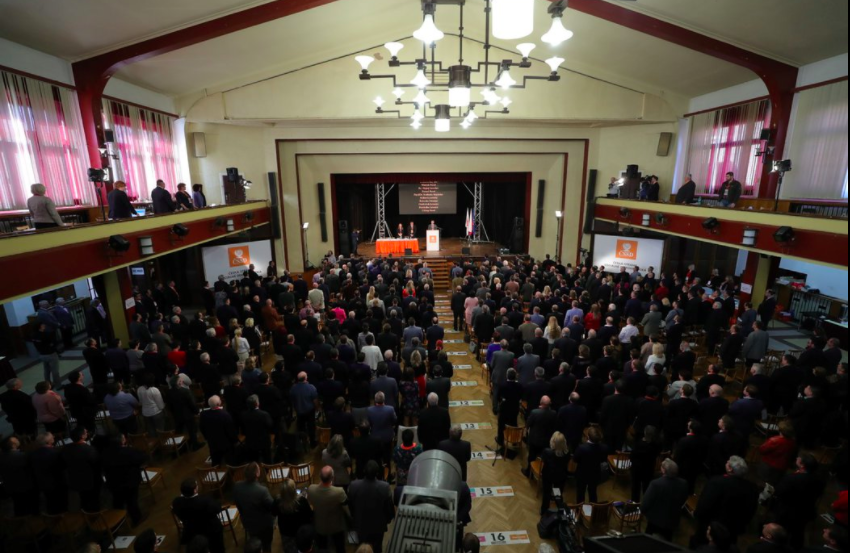 Prime Minister Andrej Babis (ANO) said on Monday that the session on the pension bill is likely to meet on August 21.

In July, the Senate, which is the upper house, returned the pension bill to the lower house for reappraisal.

If the pensions are to increase as of January, the pension bill needs to be passed by September, the CSSD said.

Hamacek warned that seniors might not have their pensions raised as of the New Year only due to the passivity of politicians.

“We want to guarantee to the seniors that their pensions will really go up. The Senate’s decision must not postpone the effectiveness of the amendment (to the pension law) and threaten the highest year-on-year increase (in pensions) in the country’s history,” the CSSD said.

The CSSD said the amendment would increase monthly pensions by 918 crowns. People aged over 85 will see their pension rise by further 1,000 crowns.

The Senate wants a 1000-crown monthly pension bonus for people drawing pension for over 25 years and not for those over 85.

The opposition Civic Democrats (ODS) said the Senate version was more just towards women who raised children and this is why they retired earlier than men in the past.

The planned change in the pension calculation method will slightly weaken the principle of merit, which secures higher pensions for those who paid higher contributions to the pay-as-you-go pension system at their productive age.

Pensions have been regularly indexed in January in dependence on the growth of real wages and prices.

The new bill preserves this rule, but it increases the sum added to the base pension and accordingly reduces the sum that raises pensions in a way equivalent to the clients’ previous contributions to the pension system.

For a part of old people, this means a slower increase in pensions from January 2020, when the measure takes effect.

The planned increase in pensions will cost the state 14 billion crowns next year if the government amendment were passed in time in the current wording. The Senate version would mean further costs of two billion crowns.

The authors of the bill say the oldest seniors need the increase due to their higher spending on healthcare and medicines, and also because the pensions of the people who retired 30 years ago are lower than those of the younger pensioners.

At the end of 2017, old-age pensions were paid out to 2.4 million people in the Czech Republic with a population of 10.5 million. The average old-age monthly pension was 11,850 crowns.