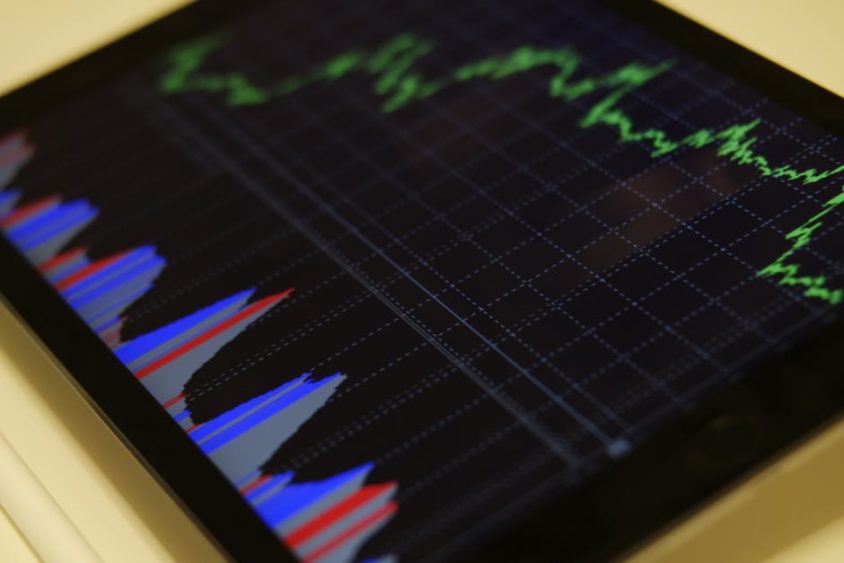 Nearly a half of the sales was generated abroad.

“The spectacular growth of the Czech economy last year touched the sector of construction just marginally, and some of its segments, such as underground construction, was not influenced at all. Infrastructure construction as a whole did not fare well either. As a result, our divisions dependent on public contracts recorded losses, while divisions working predominantly for private investors showed better results,” Subterra CEO Ondrej Fuchs said.

According to data from the Czech Statistical Office (CSU, Czech construction output increased by 3.3 percent year on year in 2017, driven mainly by housing construction, which rose by 6.3 percent. Civil engineering, on the other hand, fell by 4.1 percent.

According to Fusch, Subterra offset the lack of domestic public contracts by performance abroad. The share of sales generated abroad rose from 26 to 47 percent last year.