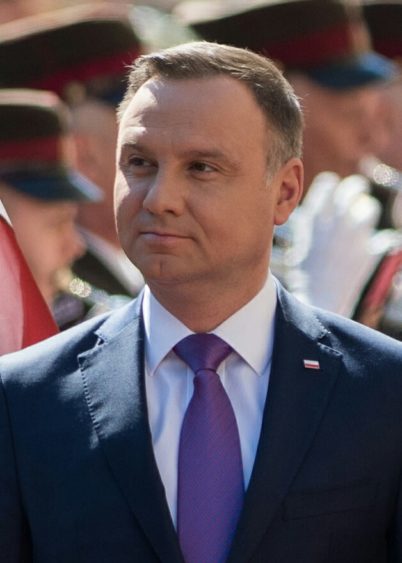 Polish Conservative President Andrzej Duda, who won the second round of the presidential election last month, was sworn in front of lawmakers today. Duda, a close ally of the ruling National Conservative Party Law and Justice, has taken on a second mandate. Most opposition lawmakers and some former Polish leaders did not attend the Sejm […]

Belarus lost 1.5 billion Belarusian rubles due to disputes with Russia, Belarusian President Alexander Lukashenko said. He also called on Russia to “stop lying” about a group of detained Russians who, according to Belarusian investigators, are suspected of destabilizing the country as mercenaries. In his message to parliament and the people and delivered five days […]

The European Commission (EC) has launched a full investigation into Google’s planned takeover of Fitbit. The EC fears that the agreement could further strengthen Google’s position in the online advertising market, as Google obtains a wealth of data that it can use for personalized advertising, the Commission said in a press release. Competition Commissioner Margrethe […]

The European Union’s economy suffered its worst drop on record in the second quarter. Gross domestic product (GDP) decreased by 11.9 percent compared to the previous three months and 14.4 percent year-on-year, according to European statistical office Eurostat. Thus, using a comparable calculation methodology, Europe experienced a deeper economic downturn than the United States in […]

Slovak Prime Minister Igor Matovič survived a no-confidence vote over allegations of plagiarism after 18 hours of parliamentary debate. Denník N reported that Matovič copied entire passages from two books and submitted it as his work, without quoting the sources in his 1998 diploma thesis. Matovič, who was appointed prime minister in March this year, […] 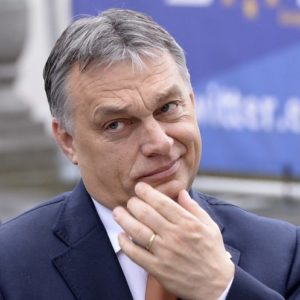 The Hungarian parliament approved a controversial law reforming the University of Theater and Film Arts (SZFE) today, which critics say puts the prestigious school under government control, Index.hu reports. The law passed the House, despite protests from students and artists. Under the new law, the University will come under the control of a newly established government-run […] 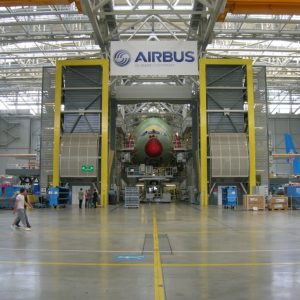 European aircraft manufacturer Airbus will cut around 15,000 jobs in one year. The company is responding to the adverse effects of the coronavirus crisis on the aviation industry. “Airbus is facing the most serious crisis the industry has ever experienced,” said CEO Guillaume Faury. “The measures we have taken so far have allowed us to […] 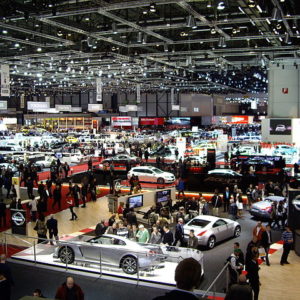 Organizers of the Geneva Motor Show have canceled next year’s event due to coronavirus pandemic. The 2021 international auto show, initially scheduled for March 2021, is canceled after exhibitors responded to a survey saying they probably wouldn’t attend. “The automotive sector is currently going through a difficult phase, and exhibitors need time to recover from […] 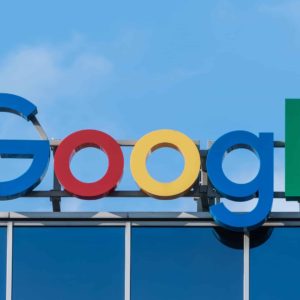 Google To Invest Up To $2B In Polish Data Center

US technology company Google plans to invest up to two billion USD (47 billion CZK) in a data center in Poland. The investment is part of a plan to expand cloud services, the Polish newspaper Puls Biznesu reported. The news comes after the US announcement of Microsoft in May that it is investing one billion […]