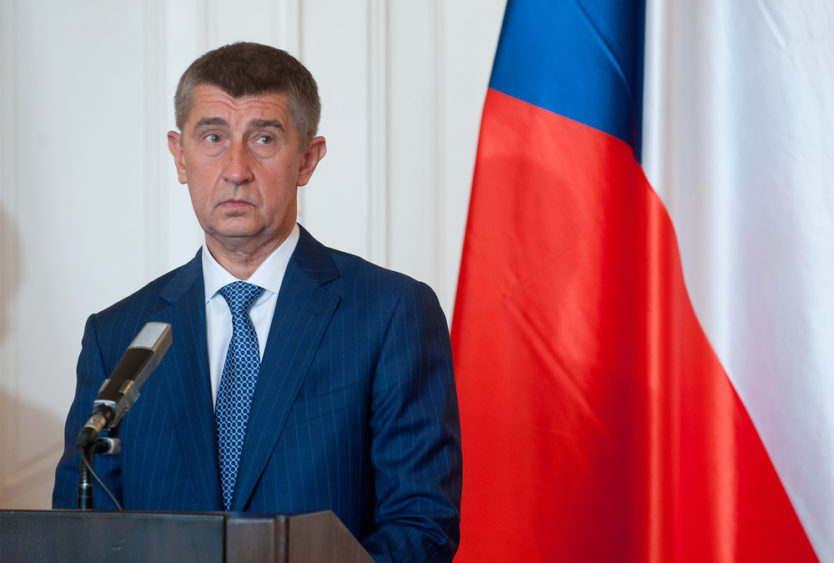 Prague, Dec 27 (CTK) – The Czech Finance Ministry received the final report of the European Anti Fraud Office (OLAF) on a suspected EU subsidy fraud in the Capi hnizdo case today, the office has said in a press release.

The Finance Ministry has passed the OLAF report to the institutions to which the case may relate: the Regional Development Ministry, to which the Regional Operational Programme for cohesion in Central Bohemia (ROP SC) reports, and to the Supreme State Attorney’s Office.

Cooperating with Czech authorities and the European Commission, the ministry will decide on whether and how the report may be published.

Last week, the European Commission called on the Czech Republic to withdraw the costs of the Capi hnizdo (Stork Nest) project from the EU-subsidised ROP SC. The Finance Ministry has not yet decided on the affair.

Until 2007, the Farma Capi hnizdo company belonged to Babis’s Agrofert Holding concern. Afterwards, its stake was transferred to bearer shares for a small firm to reach a 50-million-crown EU subsidy, which a firm of the huge Agrofert Holding could never get. It observed this condition for a few years, but later it again returned to Babis’s concern.

Billionaire businessman Babis transferred the Agrofert concern, including some media outlets, to trust funds in February to comply with an amended conflict of interest law.

Babis and Faltynek are suspected of an EU subsidy fraud and Babis also faces charges of harming EU financial interests in the case. Both deny any wrongdoing and say their prosecution is politically motivated.

Some parties have denied support for a government headed by Babis arguing that a prosecuted man cannot be the prime minister.

In June 2010, the farm was opened, but Babis denied its ownership. He said in 2013 that he did not know to whom Capi hnizdo belonged.

In 2016, he told a session of the Chamber of Deputies that at the time of acquisition of the subsidy, the farm was owned by two of his children and his partner’s brother.