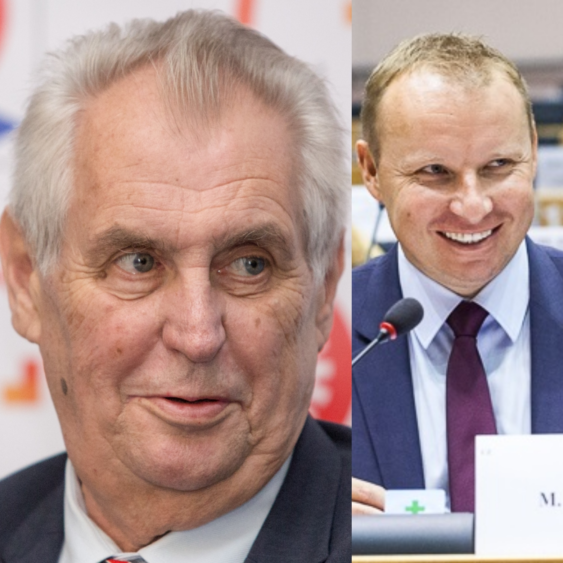 Babis also talked about the possible next cabinet with CSSD leader Jan Hamacek today. Neither Babis nor Hamacek commented on their meeting.

The Communists pledged to support the minority government of ANO and the CSSD provided that it includes their programme priorities.

Babis presented the names of the future ministers to Zeman last Sunday. The CSSD is to have five ministers in the cabinet and ANO probably the remaining ten. The Social Democrats released their five names, while Babis did not give any. He indicated that some ministers of his present caretaker cabinet would be part of the new lineup.

The CSSD nominated MEP Poche for foreign minister, but Zeman is against his nomination. The Communists, too, said Poche is unacceptable for them. Babis said he did not propose the appointment of Poche to Zeman due to this, but the CSSD insists on Poche.

However, CSSD first deputy chairman Jiri Zimola said the party should discuss other candidates for the post.

Filip said he repeated the Communist reservations about the work of Transport Minister Dan Tok and Health Minister Adam Vojtech (both for ANO) to Babis today.

“However, the premier holds the view that they do their work well,” Filip said, adding that the KSCM only wanted to present its stance and it is Babis who nominates the ministers.

“I told him that we continue to have reservations about the nomination of Mr Poche,” he added.

Filip said Babis told him he would not comment on the names of the ministers before the Zeman-Poche meeting.

Zeman said he would ask Poche to give up his nomination for minister.