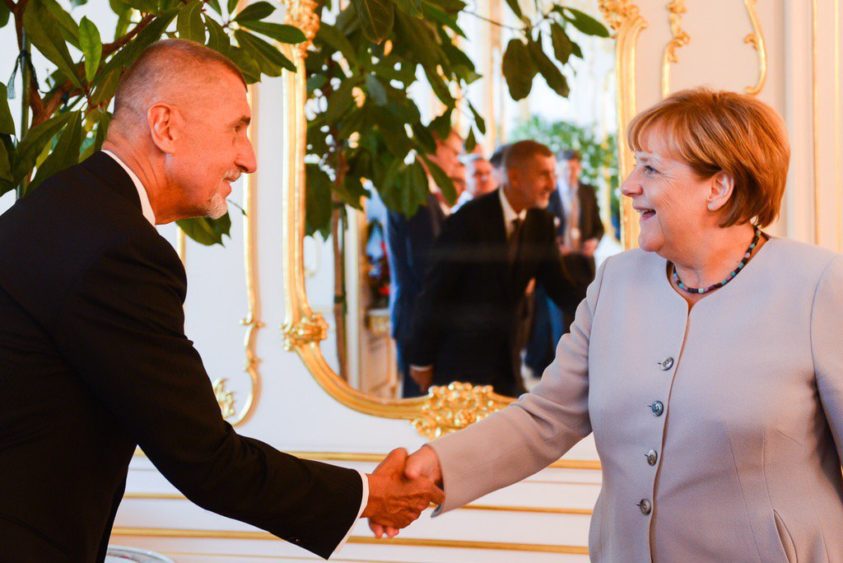 Apart from European affairs, the politicians will deal with bilateral relations such as construction of roads and cooperation in science, research and innovations, as well as digitation.

The main discussion topics with Merkel will include migration, EU’s future development and the elections to the European Parliament (EP). Babis will also debate the EU’s budget and the departure of Britain from the EU, Dolezalova said.

The operation of the Czech-German Fund for the Future, which has become a solid element of the Czech-German relations within the 20 years of its existence, will be another topic. Both governments agreed to extend their financing of the fund until 2027, she said.

President Milos Zeman also plans to visit Germany. He will go there in the second half of September within his tour of the neighbouring countries. He is to meet Merkel and Germany’s President Frank-Walter Steinmeier. He has visited Slovakia and Poland so far since his reelection this year.