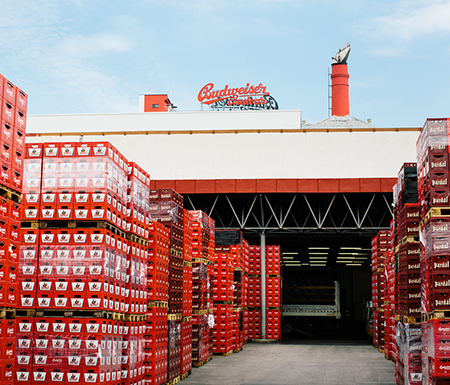 The output has been steadily growing, however, Rodinny pivovar Bernard still ranks among small to mid-sized breweries, with a 2 percent share of the Czech market, Mikulasek said.

Foreign sales made up 25 percent of the total figure, growing by a quarter on the year, and Slovakia was a major export destination.

Keg beer constitutes nearly 60 percent of beer sales, the rest is bottled beer. The higher share of keg beer sale is very important for the company as such sale is more advantageous for beer producers, said Mikulasek.

Creating a customer centre is one of the planned investment projects. “There’s a big interest in (visiting) the brewery. About 8,000 people take part in excursions a year, although we don’t advertise them,” Mikulasek said.