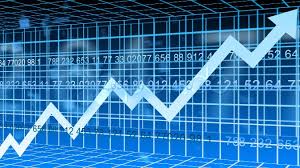 Building societies’ lending totalled Kc36.6bn at the end of June, according to CTK’s information. Building societies signed 234,000 new contracts, which was about 23 percent more in annual terms.

In terms of contract numbers and loans provision, CMSS was very successful in the first half-yearly period. An outlook for the rest of the year is positive, too, Korinek said. In the former case, he envisages about a 20 percent growth, predicting a double-digit rise in the latter case.

Operating costs went down by 8 percent annually to Kc667m. “We didn’t have to make any new provisions in H1, on the contrary, we could release some of the reserves we made previously,” said Korinek.