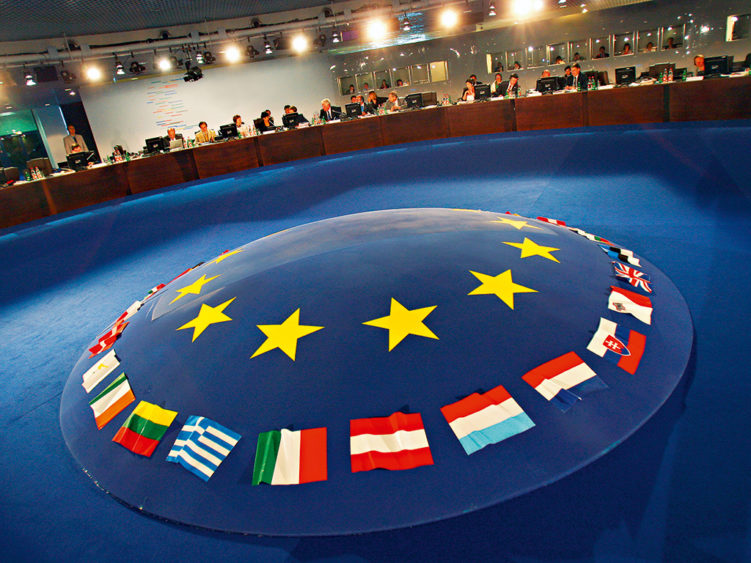 During his address to the Council of Europe President Zemen fondly recalled his April 1999 speech to the COE. In which the then Prime Minister celebrated the Czech Republic’s freedom from totalitarian rule. Mr Zemen then shamelessly went on to dismiss Russia’s illegal annexation of Crimea as a “fait accompli” suggesting Ukraine accept financial compensation over Russian withdrawal from Crimea.

The sanctions have hit Russian business interests hard, the recent banishment of Volga-Dnepr from future Pentagon contracts was especially damaging.

Perhaps if Mr Zemen spent more time recalling the history of the Czech Republic he would reconsider his current stance on Russian sanctions.