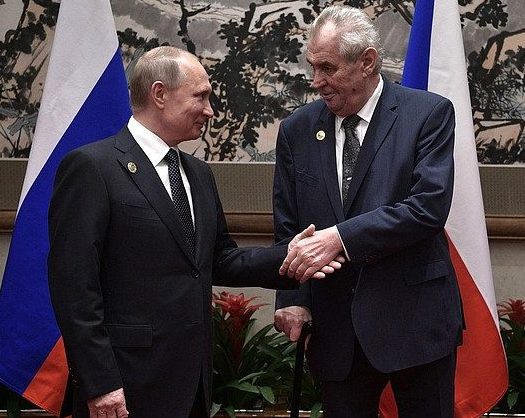 In an interview with Russian news agency TASS days before an official trip to Russia, Czech President Miloš Zeman rebukes the European Union. Stating the EU lacks strong leadership and used a double standard with regards to Crimea.

“On the one hand, you have Kosovo, where there was the United Nations’ guarantee, but this guarantee was not secured, and on the other hand – Crimea, where the referendum was held,” Zeman stressed. “These are double standards and this is bad.”