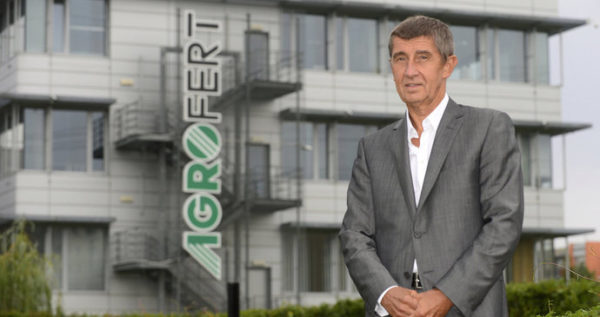 The Senate committee concluded that Babis continues to be the controlling person and beneficiary of the Agrofert holding and other businesses, which he placed in trust funds in 2017. According to the Senate committee, he did not comply with the Czech Conflict of Interest Act requirements and, in particular, the EU Financial Regulation. “It thus fulfills the nature of a conflict of interest,” the committee report stated.

48 of the 53 senators present voted in favor of the motion for a resolution. None voted against, and five members of the upper house abstained. Three ANO senators, Ivo Bárek (ČSSD), and Lumír Kantor (KDU-ČSL). The former chairwoman of the ANO and outgoing senator Zdeňka Hamousová supported the resolution, as did the remaining four CSSD representatives.

The upper house, in which the opposition has a majority, supported the European Parliament’s move to resume Babis’ investigation. At the time, in a broader resolution, MEPs welcomed continuing the prime minister’s prosecution in the Stork’s Nest subsidy case. The highest public prosecutor Pavel Zeman decided this in December after the supervisory public prosecutor Jaroslav Šaroch stopped him.

The Czech government objected to the European Parliament’s resolution. According to which, MEPs are meddling in the internal and political affairs of a Member State. According to the cabinet, the resolution violates the presumption of innocence and anticipates EU audit proceedings results.

The Senate also stated that the current legislation does not allow for a sufficient resolution of a potential conflict of public officials’ interest.

Last year’s report by the European Commission’s auditors, which concerned subsidies from the EU structural funds, stated that Babiš has a conflict of interest, as he still controls Agrofert. On the other hand, the prime minister points out that Agrofert has invested in trust funds per the Czech Conflict of Interest Act.

Babiš’s possible conflict of interest was also affected by the second audit focused on agricultural subsidies. Its final wording has not yet been published, and the Senate has not obtained it. In connection with this audit, the government sued the EC before the Court of Justice of the EU for halting subsidy payments to Agrofert worth 247,000 euros.