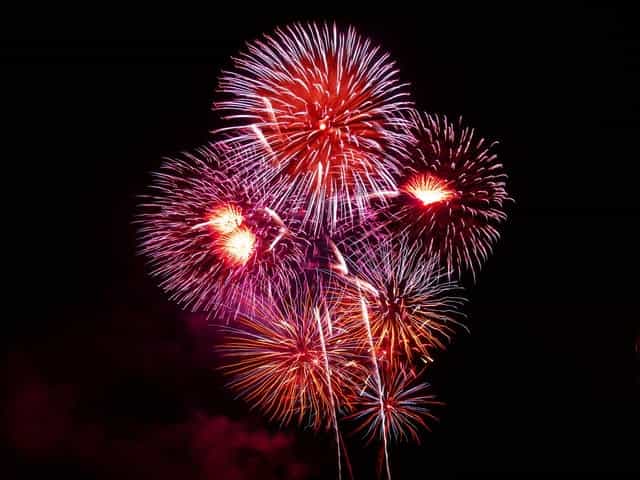 The Czech Republic is the seventh-largest exporter of fireworks in the world. Fireworks exports in 2019 were valued over 10 million dollars.

In the Czech Republic, a large number of companies sell the most dangerous pyrotechnics due to lax regulations.

Among European countries, the Czech Republic has the most companies that sell fireworks from the category F4 in their e-shops, which represents the greatest danger. According to European laws, only qualified pyrotechnics can fire them.

European rules divide fireworks into four categories according to the hazards they present. In the Czech Republic, only fireworks containing ten or more kilograms of explosives are considered to be fireworks. It is not necessary to notify the municipal authority or the fire department when firing pyrotechnics of lower weight.

All fireworks must be marked with the mark of the Czech Office for Testing of Weapons and Ammunition with the specified hazard class. They must also bear the CE mark as conforming to European requirements.