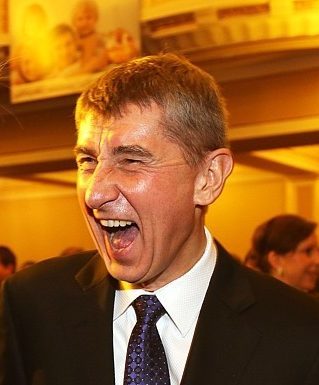 Prague, Feb 25 (CTK) – Only a new Czech government should seek a joint position on the European politics with other parties, Foreign Affairs Minister in resignation Martin Stropnicky (ANO) said in a debate on public Czech TV today.

Stropnicky (ANO) said in the Questions of Vaclav Moravec discussion programme that he agreed with the initiative of the Civic Democrats (ODS) who called on PM in resignation Andrej Babis, chairman of the government ANO, to talk with the other parties about a joint position on European politics.

He said the document, which the ODS called a national consensus, should be worked out with time.

But the plan is too ambitious in the situation where Babis is negotiating about the formation of his second government, Stropnicky said, adding that a cabinet with a strong mandate must be formed first.

Babis’s ANO minority government failed to win confidence in the Chamber of Deputies and resigned in January. Zeman entrusted him to lead talks on a new cabinet.

Yet it will be difficult to seek consensus on the EU in view of the current lineup of the Chamber of Deputies with nine parties in total, Stropnicky said.

“Not all will come to an agreement, but we should seek a majority consensus,” new CSSD chairman Jan Hamacek said.

The CSSD is prepared to discuss a joint position on European politics, he added.

The Czech Republic is facing talks on the next EU budget period and on changes in the euro zone and European institutions.

Stropnicky and Hamacek agreed that it would be a suicide for the Czech Republic to leave the EU.

Prague has been in dispute with the European Commission (EC) over the refugee quotas. The EC filed a lawsuit with the Court of Justice of the European Union (CJEU) against the Czech Republic, Poland and Hungary over their violation of the system of the relocation of asylum seekers.

The EU 27 is to confirm its joint idea of the relations between the EU and Britain after Brexit at the March summit.