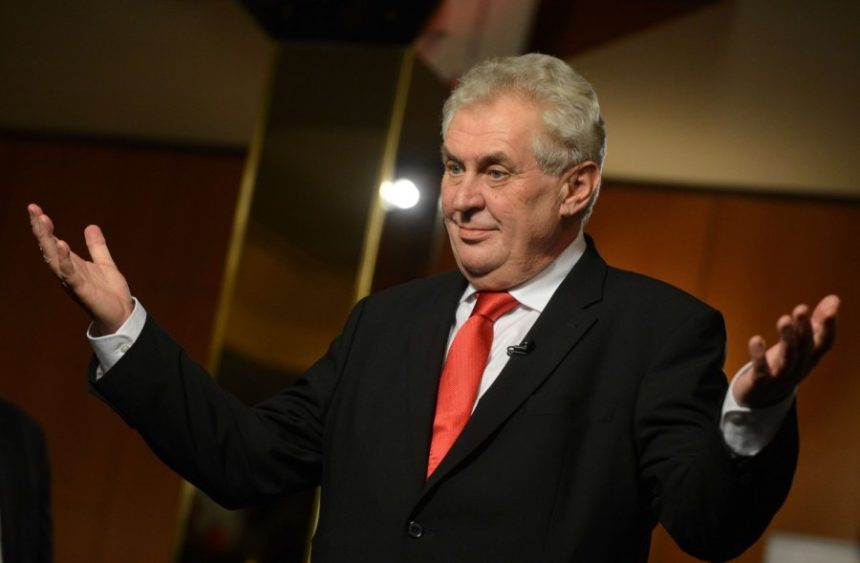 A three-fifths majority vote in the lower house is needed for the Senate to file charges against Zeman in the constitutional court.

The measure is expected to fail due to the ANO-CSSD coalition holding a majority in the Chamber of Deputies.

The lawsuit is over Zeman’s recent refusal to both dismiss and appoint a new Culture Minister in accordance with the constitution.