The OKD investigatory commission announced that they intend to file criminal complaints against fourteen people concerning the companies privatization. Former prime minister Bohuslav Sobotka and businessman Zdenek Bakala were among those named by the commission.

Culture Minister Lubomír Zaorálek (ČSSD), who was on the investigatory commission before joining the government in August, spoke out strongly against the commission’s findings on Czech Television.

“What the commission did, is, they prepared a series of criminal complaints, which are not based on evidence. It’s a flash in the pan, and the state will lose,” Zaorálek said.

Zaorálek: The commission can’t even name the criminal acts they allege occurred

“I would not sign this, I don’t support this,” Zaorálek said of the commission’s conclusions.

“If anyone thinks the commission uncovered anything new: There is nothing,” said Zaorálek. 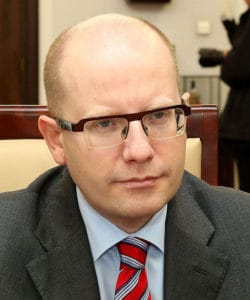 Former Prime Minister Bohuslav Sobotka told CTK the criminal complaint the OKD commission will file against him is unfounded and politically motivated. Sobotka said he has no fear, and his conscience is clear. Former minister of industry and trade Milan Urban said the sale went through in compliance with valid Czech laws as well as EU provisions. 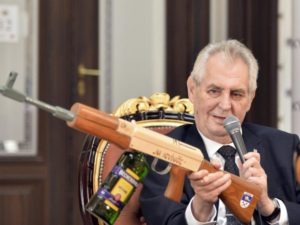 Sobotka finds it absurd that though the state lost 54% of OKD shares under prime ministers Václav Klaus and Miloš Zeman “the only transparent part of the privatization,” is being investigated.

OKD sale was approved by the anti-trust authority

“I always acted in compliance with the laws of the Czech Republic and defended the public interest. The sale of OKD shares went through under market conditions, which was independently confirmed by the European Commission,“ said Sobotka, who was the Finance Minister at the time. Mr. Sobotka noted that the whole government approved the sale of OKD in 2004. Milan Urban said that the sale was at market price and “confirmed by the Czech anti-trust authority and the European Commission.” 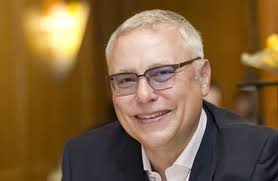 Zdenek Bakala ‘acted in accordance with the law’

Zdenek Bakala, the former co-owner of OKD mining company, says he always acted in accordance with the law during his time there and that he’s ready to prove it by all legal means available to him. Bakala´s spokesperson Šárka Samková said to the national press agency CTK.

No new findings in commission report

The politically motivated commission hasn’t reached any new conclusions in its report. It just repeats the claims that some politicians have been making for over ten years. But whenever these claims are fact-checked by independent institutions, they’re proven to be false, Bakala’s spokesperson said.