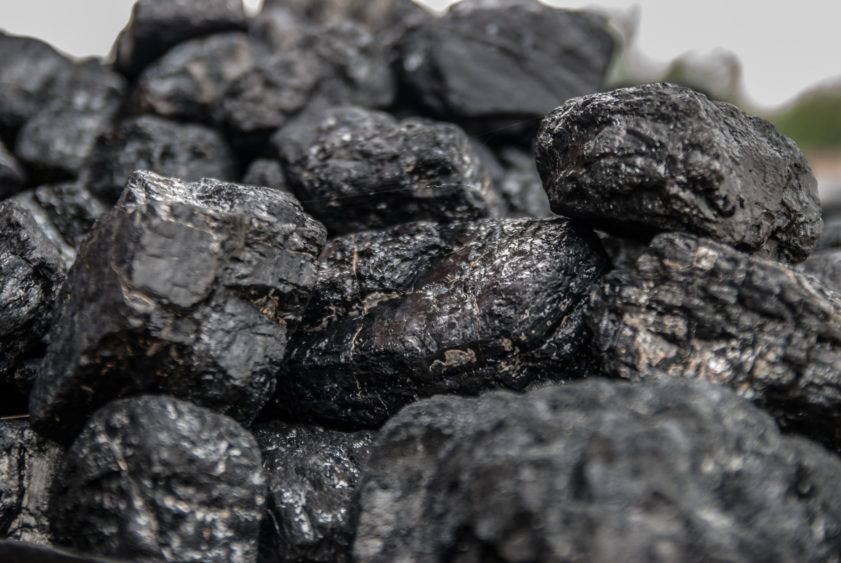 Kowalczyk was OKD’s head of operating mines before.

With supplier companies, OKD has a 9,500-strong workforce.

OKD’s reorganisation process was successfully completed with the takeover, and the risk of bankruptcy was averted, the Finance Ministry spokesman Michal Zurovec said.

“It is not quite common for such a big company with such serious problems to survive and continue operating,” Prisko board chairman Marian Klasek told CTK.

Prisko’s first task will be to assess OKD’s business performance, and look into strategic plans and next steps in the company’s operation, Klasek said.

“When acquiring OKD, we pledged to make CZK 4.9bn worth of reserves for the future phaseout of mines,” Klasek said adding that the company will keep its promise.

The last mine should be shut down in 2023, with liquidation taking three more years, Klasek said.

Mining activity ended at Paskov last year, and other mines will be closed based on economic indicators and possible profitability.

The company realises what amount of coal there is in the underground deposits, Kowalczyk said, adding that the next step is up to the new owner.

One of the first steps Kowalczyk will have to make is a change to OKD’s organisation structure, he said.

Klasek is a member of OKD’s new board of directors, and another Prisko representative is on OKD’s supervisory board, Klasek said.

OKD got into serious financial trouble in 2016 due to falling prices of coal and its excessive debts. It filed for insolvency, with creditors lodging more than CZK 20 billion worth of claims. However, the insolvency administrator said most of the volume is not valid.

Creditors, the insolvency administrator and court approved a reorganisation plan of the company including the transfer of OKD’s mines with employees to newly established OKD Nastupnicka, which was carried out on March 27.

Prisko took over shares of OKD Nastupnicka, becoming OKD, today, and the original OKD changed its name to Spravce pohledavek OKD, where remained claims against former owners and debts created before the company got into trouble.