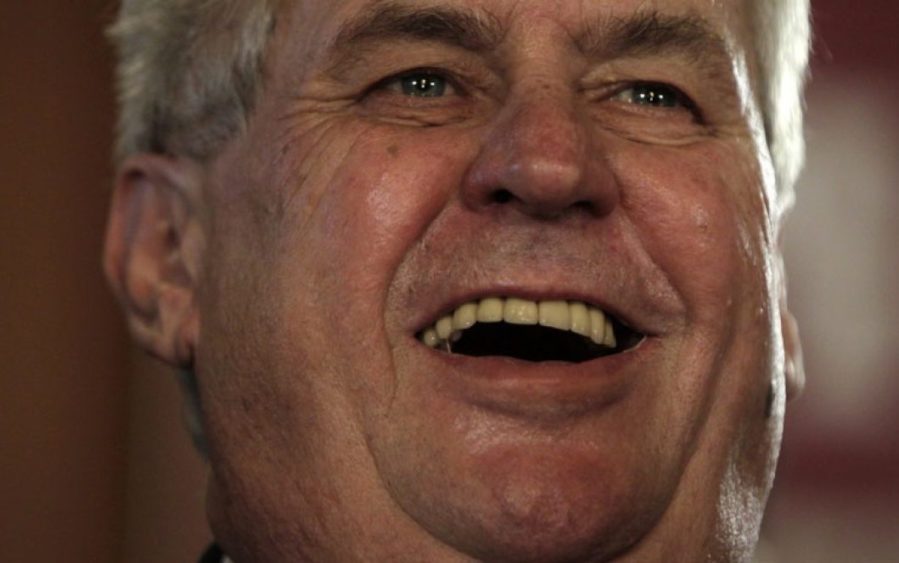 Filip and Grospic said the meeting was to inform him about the creation of the minority government of Prime Minister Andrej Babis’s ANO and the Social Democrats (CSSD), to be tolerated by the KSCM.

At the end of April, Zeman attended the national congress of the Communists. He asked them not to waste the chance and not to demand exaggerated conditions in the talks on the new government.

Babis is preparing a new government as the first, minority government solely composed of ANO did not gain confidence in the Chamber of Deputies in January and resigned.

The Social Democrats have staged a referendum on whether to join the government. Its result is to be released on Friday.

“I have informed Zeman that we have passed our draft agreement on the tolerance of the government to ANO. Under the timetable, we are waiting for the result of the Social Democrat referendum,” Filip said.

He said that Zeman had thanked the KSCM for the efforts.

“I asked him to take part in the session of the Chamber of Deputies if there is the confidence vote in it,” Filip said.

He said he presumed Zeman would comply with the appeal, he also received from Babis and the CSSD leader, Jan Hamacek.

On Friday, the Communist executive committee will meet to discuss the party’s strategy. The final decision on the tolerance of the government will be made by the party’s central committee on June 30.