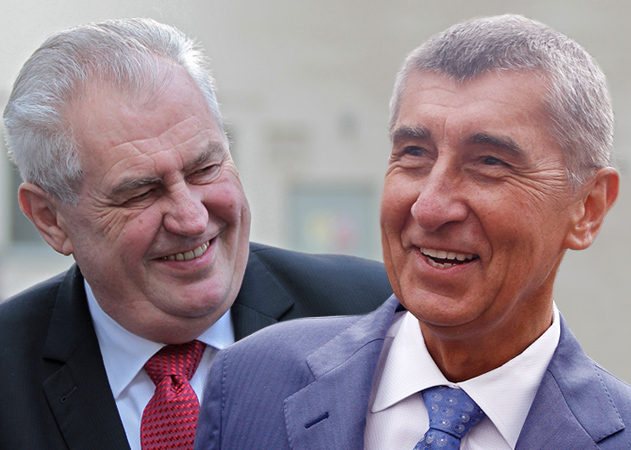 President Milos Zeman said he would halt the prosecution of Prime Minister Andrej Babis, in an interview on TV Barrandov.

President Zeman said he would exercise his constitutional authority to stop any possible prosecution of Babis by “abolishment” if necessary.

Zeman’s comments came on the same day the Prague State Attorney published an explanation of their decision to end the investigation.

The opposition denounced the president for attempting to influence the judiciary.

Jan Hamacek (CSSD), told CTK if the president were to act, it would “be an inappropriate intervention in the function of the judicial system and the equality of all citizens before the law.”

Supreme State Attorney to decide if prosecution of Babis will continue

Supreme State Attorney Pavel Zeman has three months to either confirm or invalidate the decision to halt the prosecution.

The Supreme State Attorney’s Office said the president’s words would not affect their work.