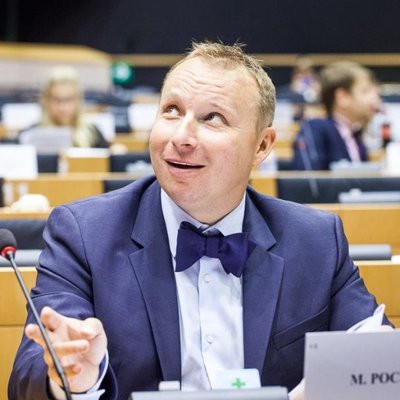 He called the dispute about Poche an undignified charade directed by the CSSD.

PM Andrej Babis (ANO) intends to inform Zeman about all CSSD’s candidates for ministers, including Poche, in the nascent ANO-CSSD minority government on Sunday, and he wants to wait how the situation will develop.

Under the constitution, the president appoints the government members based on the PM’s proposal.

Both Zeman and the Communists (KSCM), who are to tolerate the ANO-CSSD government in a confidence vote in the Chamber of Deputies, have raised objections to Poche’s nomination.